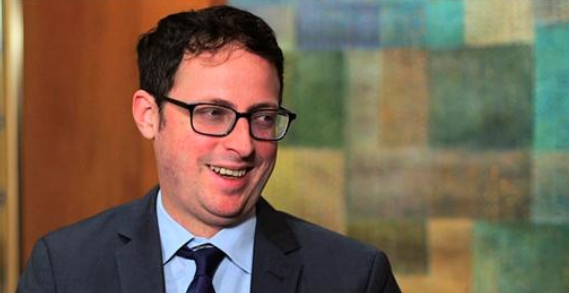 China Real Time’s Henry Williams talks to statistician Nate Silver of FiveThirtyEight about a range of topics including unreliable economic data and the use of alternative indicators, similar to those preferred by premier Li Keqiang.

People in the United States and the United Kingdom overestimate the quality of economic data. Even if people are above board, it is simply hard to estimate something like the American economy.

With China, you would have even more difficulty. I think the general lesson is that by looking at a broader consensus of indicators, you do well than just looking at one indicator or one sector.

It is problematic to think about “how do you measure Chinese growth”. One way [is to look at] more public facing measures – by looking, for example, at the amount of light output emanating from China. [Source]