Quote of the Week: “Ma de” in China 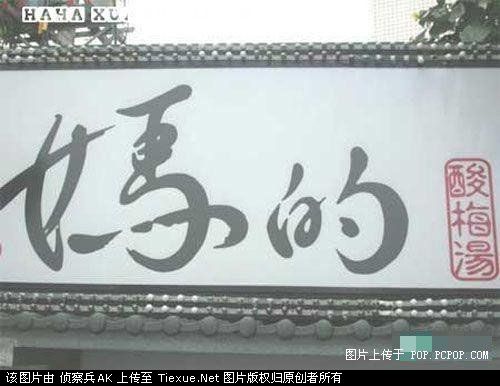 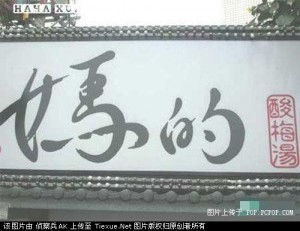 妈的 (māde) is short for 他妈的 (tāmāde). Lu Xun, the father of modern Chinese literature, once honored the phrase as China’s “national swearword” [zh]. Literally meaning “his mother’s,” The term is a versatile expletive roughly equivalent to “damn” or “fuck” in English. Sinosplice provides a detailed explanation of the term’s proper usage.

The pinyin used to transliterate the abbreviation closely resembles the first word on the English-language country of origin label so globally ubiquitous in the years that followed China’s economic reform.

Netizens write “Ma de in China” to express disgust at something the Chinese government has done. For example, someone may post a comment on their microblog that a certain website has been blocked, and someone will respond in the comment section, “Ma de in China!” Or someone might sarcastically say that the World Expo was “Ma de in China!” 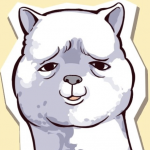 Tags :made in China,word of the week