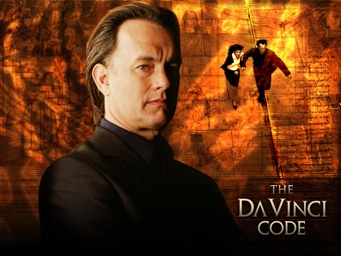 Within Bloomberg, the code has its critics. “I think of this as self-censorship,” said one journalist, who added that editors choose to apply the code to any article that might offend senior Chinese officials. The code’s defenders, though, explained to their colleagues in internal conversations that Bloomberg must abide by the definition of its State Council license — or at least by the narrowest definition put forward by Chinese officials. Two Bloomberg spokespeople have declined to comment on the code.

[…] One Bloomberg employee said the existence of Code 204 can result in writers internalizing self-censorship. The code then becomes unnecessary because the writer has already decided to withhold information in order to ensure that terminal users in China can read the story, he said.

“If you wanted your story not to go by that code, then you don’t make sensitive references,” he said. “This where the self-censorship gets self-reinforcing.” [Source]

With the help of a terminal user in China, Wong investigated which articles had and had not been 204ed, from reports on the family wealth of Xi Jinping and Bo Xilai to news of the 2011 “Jasmine Revolution” protests. See more on the Bloomberg self-censorship controversy via CDT.