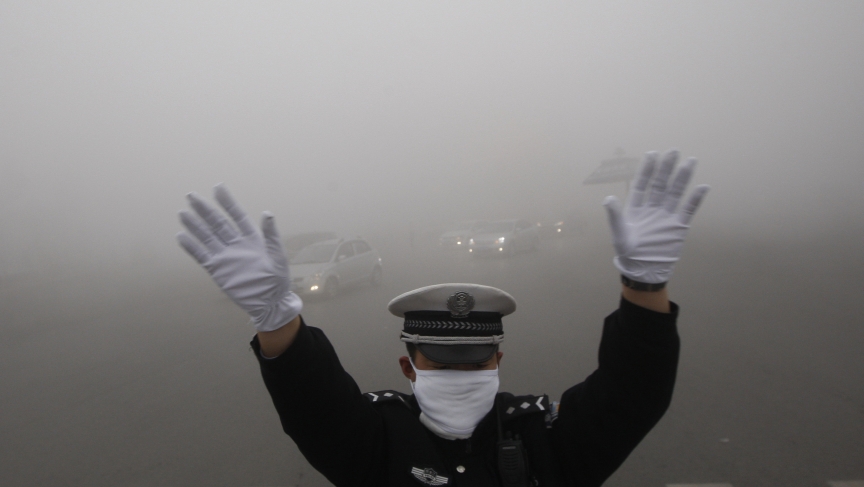 While record smog levels in Harbin and elsewhere in northern China served as the latest reminder of the country’s growing air pollution problem, the Chinese government is becoming increasingly proactive towards combating pollution. From PRI:

Until recently, the Chinese government was loathe to acknowledge this, and extremely slow to do anything about it.

“The Chinese government has done a ‘180’ on this,” Bell says. “When the U.S. embassy here in Beijing started monitoring air pollution, and then putting that information out on Twitter a couple of years ago, the government took offense. They basically said Washington is taking a political cheap shot at China.

“But now, China’s environment ministry has its own monitoring program, and they put that information out [themselves]. It’s generally considered to be well-run [and to provide] accurate data.”

[…] Bell says the government is doing more than talking about the problem. In September, it announced targets to reduce coal consumption and has also been investing in alternative energy, public transportation, electric cars, and the like. [Source]

Click through to read more about environmental protection in China and the country’s plans to reduce coal consumption, via CDT.