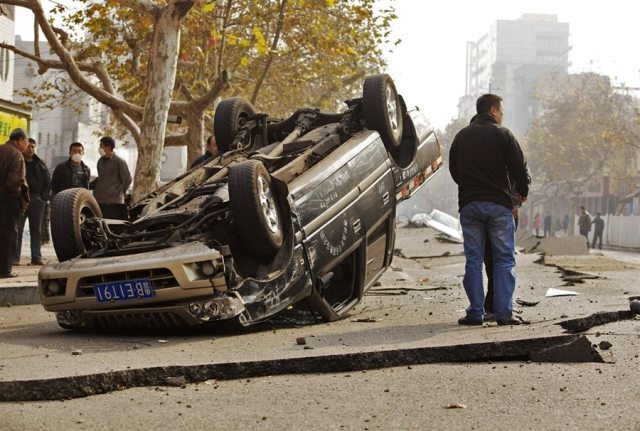 Central Propaganda Department: All media must strictly control the proper guidance of contents [information] concerning the oil pipeline explosion in Qingdao’s Huangdao open economic zone. It is absolutely forbidden to dispatch reporters to the site of the incident. Corresponding reports must accord with authoritative information issued by the departments handling the accident. Internet and print media may not assemble overviews of previous serious safety accidents; may not exaggerate or speculate [on the story]; may not publish irresponsible commentaries; and may not guess at the cause and responsible [parties] [of the accident]. (November 24, 2013)