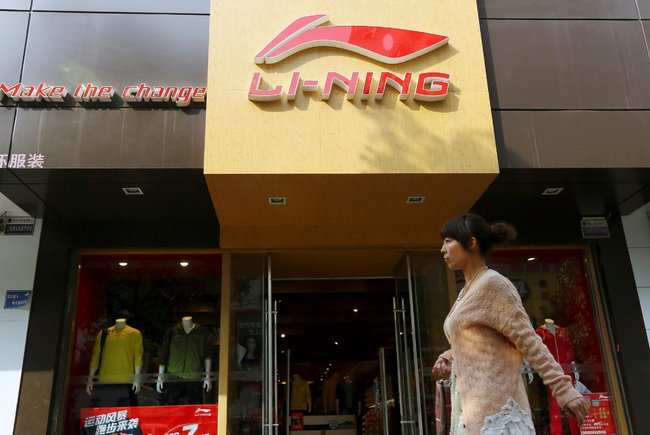 Bettina Wassener at the New York Times looks at the private service sector of Chinese economy, its rapid growth and the obstacles it faces when competing with state-controlled enterprises.

Already, service sector companies employ more people in China than manufacturers. And the jobs generated by logistics centers, hotels, software companies and airlines tend to be not just numerous but also generally more suited to the millions who graduate from high schools and universities every year and who are reluctant to take jobs on factory assembly lines.

[…] Take health care. Rising affluence and an aging population mean that demand for hospitals and health care centers will soar, increasing pressure on the authorities to increase supply by allowing private sector entities to play a bigger role.

But the sector is dominated by state-controlled companies, so any efforts to allow more competition are likely to run into vested interests, said Kevin Lai, an economist in the Hong Kong office of Daiwa Securities. [Source]