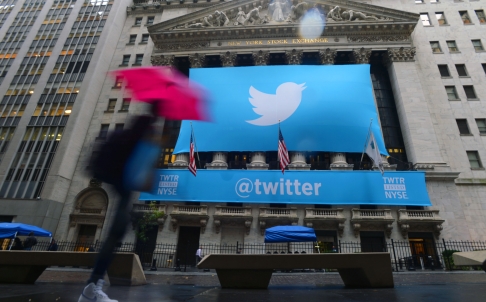 News of Twitter’s IPO on Friday was greeted with wry comments on the service’s Chinese counterparts, where some users expressed mock disbelief that a “non-existent”—i.e. blocked—site could be allowed to go public. From Amy Li at South China Morning Post:

“This is the moment when you realise that China is so apart from the rest of the world,” wrote a New York-based blogger with half a million followers.

That post was commented more than 3000 times in the hours after it was published, with many commentators saying they had found China’s Sina Weibo easier to use than Twitter.

“Those who say they don’t even like using Twitter are missing the point,” said the author in retort. “How can you be glad when you are deprived of the right in the first place?” [Source]

See also the Wall Street Journal last month on why Twitter’s then prospective IPO success would not necessarily be a good omen for Sina, operator of China’s most prominent microblogging platform.