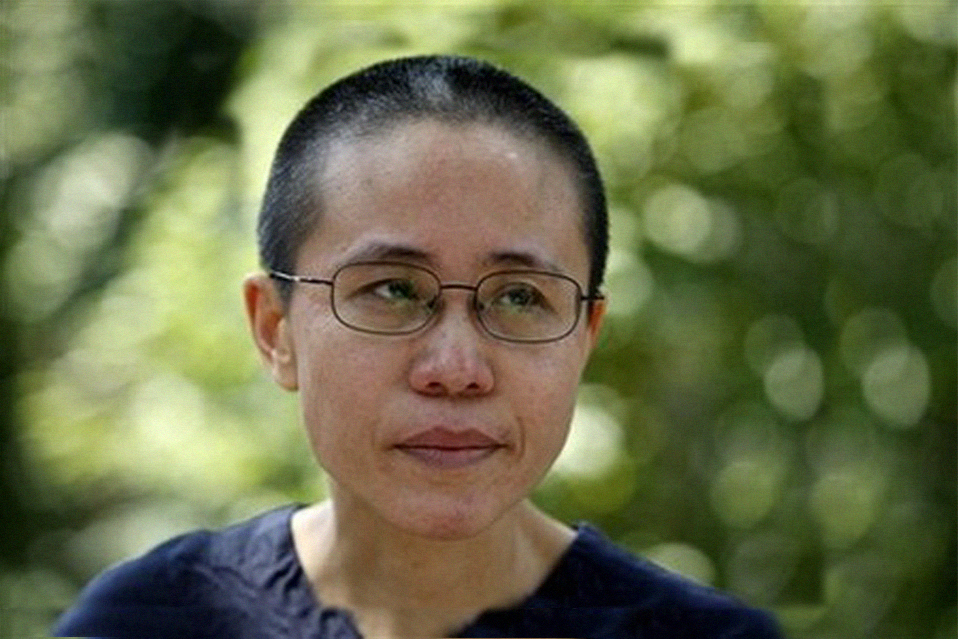 Friends of Liu Xia, the wife of jailed Nobel Laureate Liu Xiaobo, said on Monday that she is unwell and possibly suffering from depression as she remains under house arrest. From Reuters:

Liu Xia wrote to prominent human rights lawyer Mo Shaoping in August that she was “close to going crazy, close to mental collapse” during the time of the trial of her brother, Liu Hui, on fraud charges, Mo told Reuters.

“Her family is very worried and they’ve been giving her anti-depressants,” Mo said. “It’s been long-term and sustained – when you are cut off from the world for so long, how do you think your mental state would be like?”

[…] Hao Jian, who teaches at the Beijing Film Academy and is a friend of Liu, said a friend saw Liu two days ago, when Liu stood wordlessly weeping as she stood at her apartment window.

“Based on our observations, it is getting more and more serious,” Hao said. “Before she could speak but now she can’t say anything.” [Source]

Earlier this month, reports emerged that Liu Xiaobo would appeal his 11-year prison sentence for inciting subversion. His wife has been under house arrest since he won the Nobel Prize in 2010.