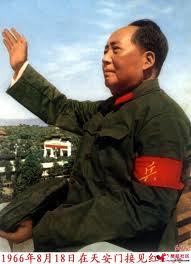 In an attempt to lower the profile of a planned symphonic concert honoring the 120th birthday of Mao Zedong, authorities ordered a name change and merging of the commemoration with a New Years Gala. Recently, the State Council Information Office ordered the deletion of a Phoenix Net article that included an interview subject discussing the supernal power of Mao pictures.