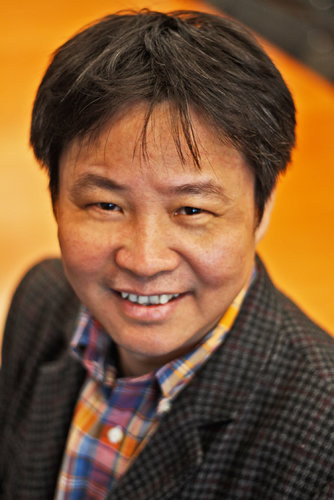 The patriotic education promoted by the Communist Party over the last 64 years has managed to equate “love of country” with love of the party and the government. But when the distinction between country and ruler is erased, patriotism ends up being hijacked, and easily manipulated by a narrow-minded nationalism.

[…] I posted this on my microblog: “Some people still aren’t clear about the difference between nation and government. And so anyone who aims a criticism at the government gets denounced as a traitor. Let me make an analogy: The nation is like one’s parents, and the government is like a steward; loving the steward and loving one’s parents are completely different things. One can’t change one’s parents, but one has every right to replace the steward.”

One of my readers reposted my remarks, adding: “Mom and Dad, where are you? I want to file a complaint about the steward.” Our parents will never hear the complaint, for the steward has supplanted them. [Source]