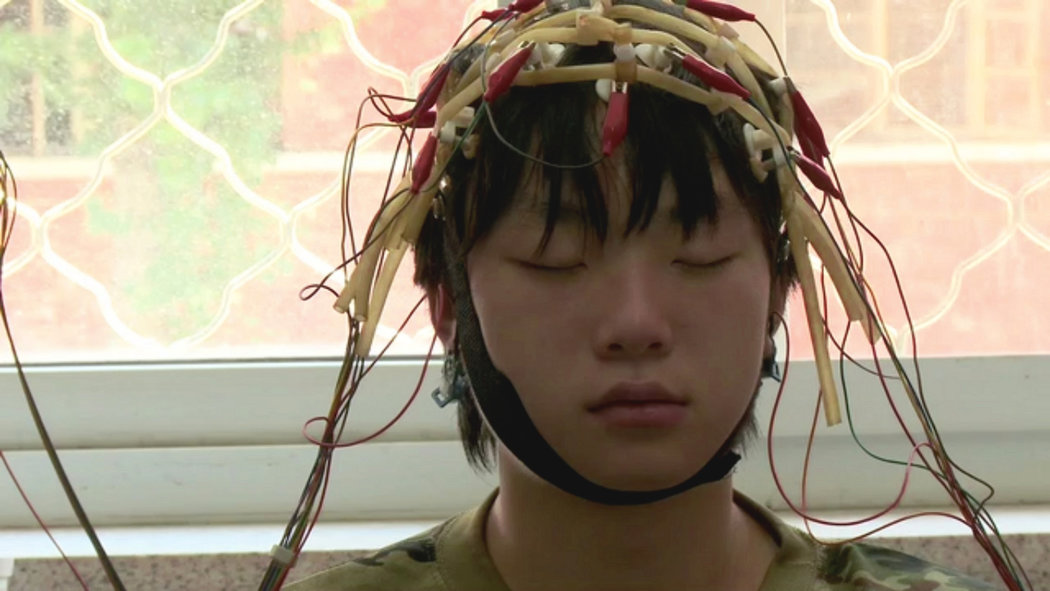 The New York Times’ Op-Doc series goes inside a treatment facility outside Beijing treating teenagers whose parents worry they are addicted to the Internet. The filmmakers interview patients and doctors, and film therapy and training sessions:

The program featured in this video admits teenagers, usually male, whose parents typically take them there against their will. Once inside, the children are kept behind bars and guarded by soldiers. Treatment, which often lasts three to four months, includes medication and therapy, and sometimes includes parents. Patients undergo military-inspired physical training, and their sleep and diet are carefully regulated. These techniques (some of which are also used in China to treat other behavioral disorders) are intended to help the patients reconnect with reality.

Yet after four months of filming in this center (for our documentary “Web Junkie”), some vital questions remained: Are the children being accurately evaluated? And is the treatment effective? [Source]

The full film Web Junkie is screening this week at Sundance Film Festival. See a review of the film here. Read more about Internet addiction in China, via CDT.