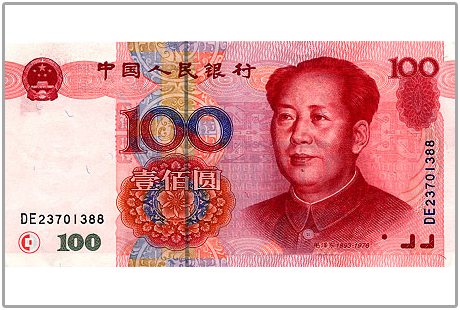 State Council Information Office: 1. Immediately find and remove the foreign media report “China’s Secret Offshore Tax Havens” and related content. Interactive platforms must strictly check [users]. Related images and accusatory comments about leaders and the system [of government] must be deleted without exception. Block the [user] IDs of those who have an evil influence and coordinate on-the-ground investigations with the relevant departments. 2. All websites must stop stirring up the article “Chinese Internet ‘Paralysis’; Affected IPs Redirect to American Company.” (January 21, 2014)