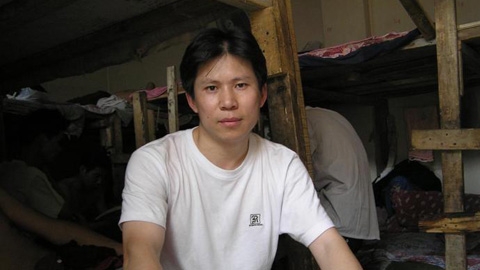 State Council Information Office: 1. All websites must root out and delete Xu Zhiyong’s attack on our country’s legal system and related speech in support of Xu. Delete and block this type of content coming from overseas sites. 2. Please delete Xu’s essay “Open Letter to Mr. Xi Jinping–A Citizen’s Reflection on the Fate of the Country” (许志永致习近平的公开信-一个公民对国家命运) and related information. (January 28, 2014)