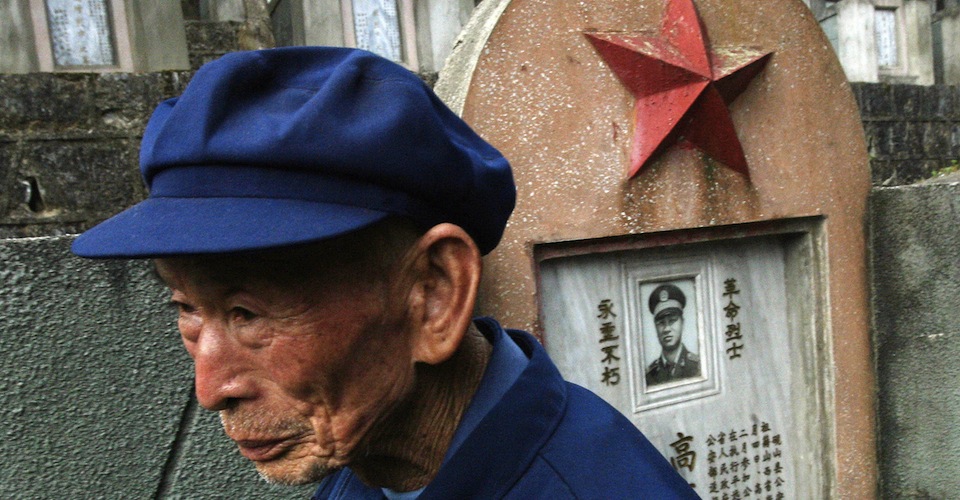 While Beijing may prefer to forget about China’s Sino-Vietnamese War of 1979, Rachel Lu reports for Tea Leaf Nation that many still remember as “hot debates about conflict still rage on in corners of the Chinese Internet”:

On Feb. 17, the 35th anniversary of the Sino-Vietnamese War of 1979, Chinese online news portal Sina released a patriotic slideshow of historical photos to commemorate the date. The text accompanying the images called the war the Defensive Counterattack War Against Vietnam, its official name in China, and insisted that “Vietnamese forces repeatedly provoked” their Chinese opponent. But the article is noteworthy not for what it says, but that it existed at all. The images attracted more than 8,400 shares and 1,800 comments on Sina Weibo, China’s popular microblogging platform, with one young woman wondering why Chinese mainstream media “almost never mention this period in history.”

[…] But Chinese military enthusiasts, armchair historians, and veterans have not forgotten about the war. Hot debates about conflict still rage on in corners of the Chinese Internet, notwithstanding official silence. Many Internet users commenting on the war see China’s casus belli as illegitimate, even as they honor the departed young combatants — thousands of Chinese died, though the exact numbers are unknown — who netizens feel were sent into a proverbial meat grinder. One user asked whether it was worth it to “sacrifice so many young lives to support the Khmer Rouge butchers.” Another remembered feeling excited as a high school boy listening to the radio as shelling began, but continued, “looking back, the war was totally unjustified.” For their part, ardent nationalists writing on Chinese social media often downplay China’s relationship with Khmer Rouge, and instead attribute the casus belli to Vietnam’s poor treatment of ethnic Chinese living there, its alleged provocations along shared borders with China, and possible expansionist tendencies to consolidate Cambodia into a greater power in Indochina under the USSR’s backing. “What’s justice?” One nationalist asked rhetorically on Sina Weibo. “Whatever protects our motherland’s interests is justice!” [Source]

In Vietnam, activists have taken to the streets to mark the 35th anniversary of the war, “chanting slogans, singing patriotic songs and laying flowers at a temple in central Hanoi” even as their government remained quiet on the issue.  From MSN:

The two communist countries are locked in long-standing territorial disputes over the Paracel and Spratly islands in the South China Sea, and often trade diplomatic barbs over oil exploration and fishing rights in the contested waters.

Beijing’s increasingly assertive stance in the South China Sea has triggered public anger and rare protests in authoritarian Vietnam where the demonstrations are sometimes allowed to go ahead and on other occasions forcefully broken up.

[…] Although Vietnam fetes its military victories over the French and American armies, it has not arranged any official events to mark the China border war; much to the chagrin of veterans and activists.

“Vietnamese leaders may have received pressure from China, so they don’t want to talk about that war. They seem to want to deny the past,” said Nguyen Trong Vinh, a former Vietnamese ambassador to China. [Source]