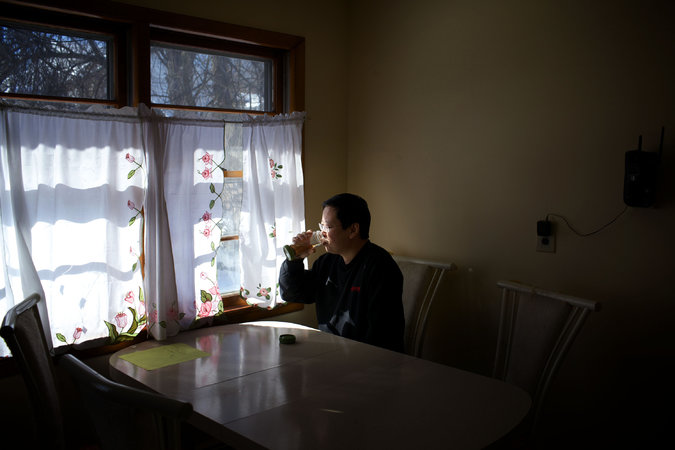 Former Peking University Economics professor Xia Yeliang, who was fired under a cloud of controversy in October, is now in the U.S. and will start a position as a visiting fellow at the libertarian Cato Institute. Xia, who had close connections with several American universities, warns U.S. academics to be careful in their dealings with Chinese universities in an interview with the New York Times:

In an interview on Friday, the dissident, Xia Yeliang, warned that American universities should be careful about partnerships with Chinese universities. “They use the reputations of Western universities to cover their own scandals,” he said.

[…] The political labels of Professor Xia and the Cato Institute, in Washington, are strikingly different. Professor Xia got into trouble in China for being too liberal, while the institute is known as libertarian or — less to its liking — ultraconservative. But the professor and Cato officials say they have the same focus.

“Here’s a guy who promotes market reforms, human rights and limited constitutional democracy, and we share those values,” said Ian Vásquez, director of Cato’s Center for Global Liberty and Prosperity. “If he can use the Cato platform to call attention to the most urgent reforms, both economic and social, in China, that would be a lot.” [Source]