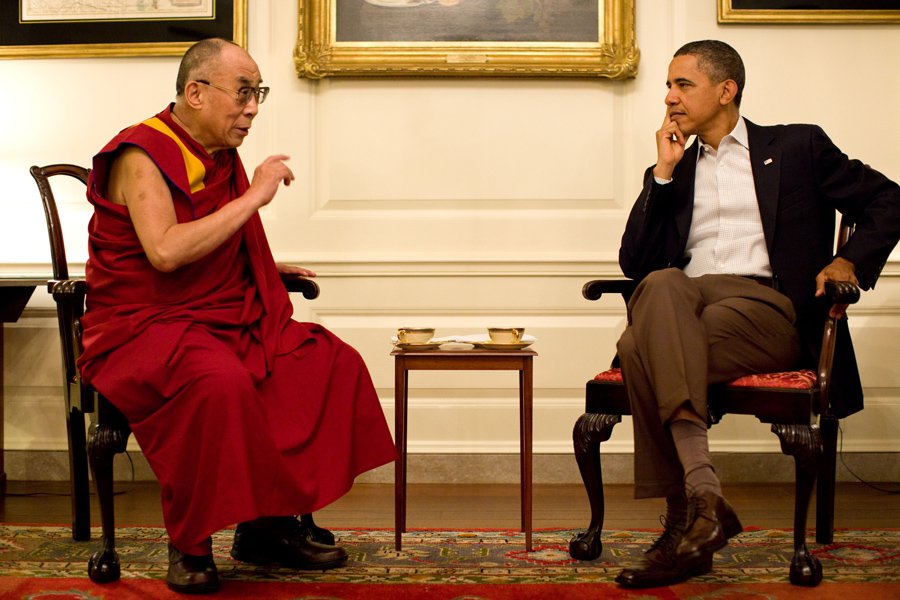 State Council Information Office: Only Xinhua and national media copy may be used regarding U.S. President Obama meeting the Dalai Lama. Do not hype the issue. (February 21, 2014)