Word of the Week: Microsoft 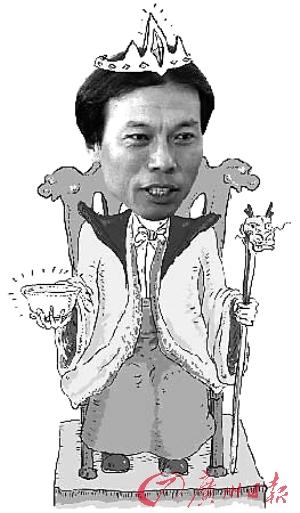 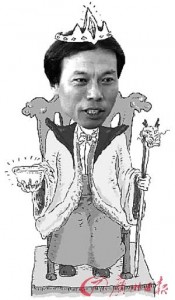 This calque can also mean “slightly soft.” Since a microblog can be called a “slight erection,” netizens have asked whether it is better to be “slightly firm” or “Slightlysoft.”

Tang Jun, the former president of Microsoft China, became a butt of this pun after he was accused of résumé fraud. Tang also became embroiled in a financial scandal case soon after the public learned that his PhD from the California Institute of Technology was fake. Netizens have joked, “Slightlysoft got Tang Jun hard, while a slight erection made Tang Jun soft (微软让唐骏硬了起来，微勃让唐骏萎了下去).