Defunct Agency of the Week: Ministry of Bullying 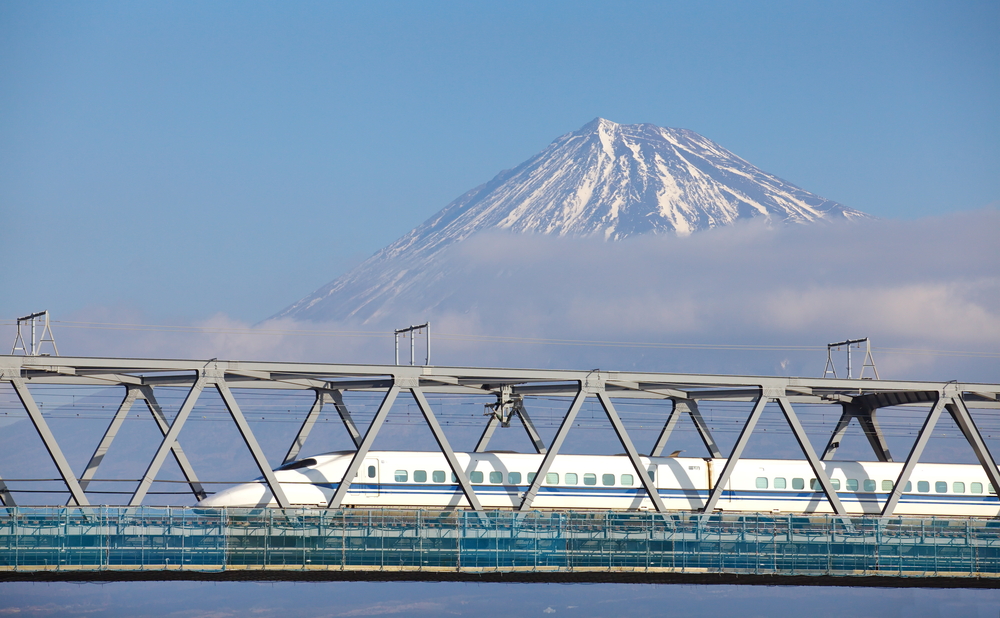 Emblem of the former Ministry of Railways.

A play on “Ministry of Railways” (铁道部 Tiědào Bù), which came under close public scrutiny in 2011. Former Railway Minister Liu Zhijun was investigated for corruption; local ministry officials were alleged to becomplicit in the death of a college student on a train; and most significantly, accusations flew that the ministry’s lax oversight allowed the Wenzhou train crash to occur.

Controversy had already stirred in December 2010, when the ministry announced that economy class train tickets would be refunded if the passenger arrived late for his/her train. No similar restriction applied to those who held tickets for high speed trains.

The ministry was disbanded during the 2013 National People’s Congress.