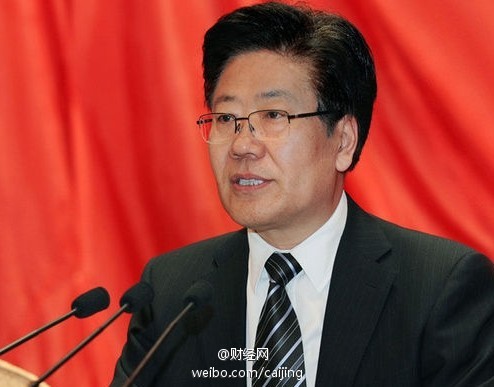 Also, concerning investigations of Zhou Bin and his family, as well as reports, articles, discussions, and schemes about “human flesh searches” and “charts” of Zhou Bin and his family: absolutely do not promote these on the news, Weibo, WeChat, or any other channels. Those who have already done so are kindly asked to push the story backstage. Violators will be severely punished and investigated for related transgressions. (March 16, 2014)

Hong Kong’s Wei Wen Po reported on March 7 that Zhang Chunxian, Party Secretary of Xinjiang, is a member of the National Security Commission [zh]. Less than a week after ethnic Uyghurs attacked passengers with knives in the Kunming train station, Zhang told the press that “90% of terrorists in Xinjiang now scale the [Great Fire]wall” (现在新疆的暴恐，90%是翻墙).