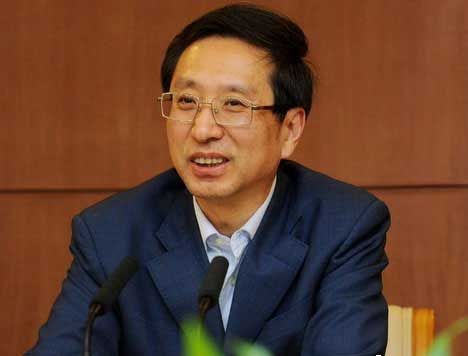 All websites are kindly asked to find and remove articles and posts related to CCTV head Hu Zhanfan’s so-called “insider trading.” Please focus your attention on Weibo and forums. (April 25, 2014)

Overseas Chinese media such as Boxun [zh] report that a source from CCTV has leaked information about Hu Zhanfan accumulating “tens of millions” of RMB.