Minitrue: VPN Sales and the Property-less 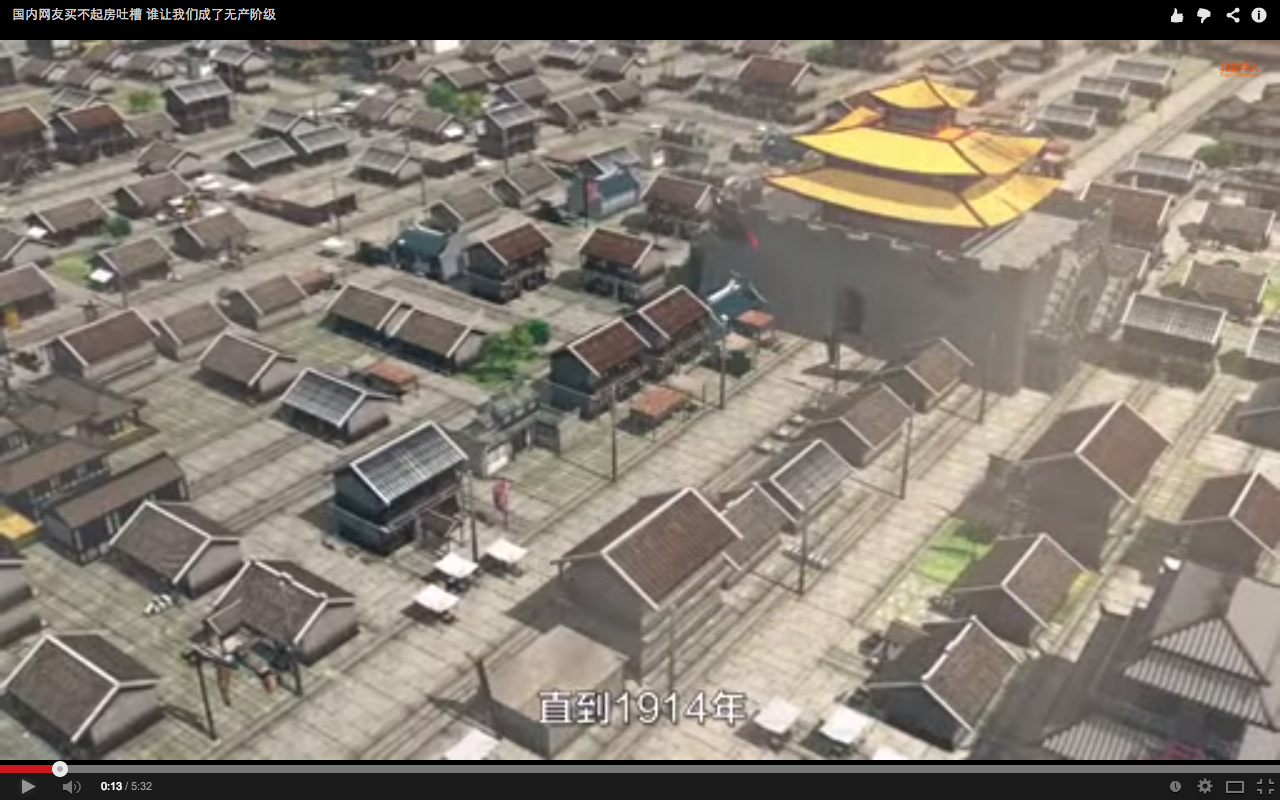 Virtual private networks (VPNs) are used to circumvent the Great Firewall, giving the user full access to the Internet.

The video, a bubbly cartoon, explains how the real estate market is stacked against ordinary Chinese citizens. The opening sequence paints a rosy picture of land reform under the Republican government (1914), when even the esteemed writer Lu Xun bought a home. “And then,” the announcer says, “The Republic was gone” (民国木有了). Watch the video on Youtube [zh]:


CDT collects directives from a variety of sources and checks them against official Chinese media reports to confirm their implementation.