Name of the Week: Blackboard Fox 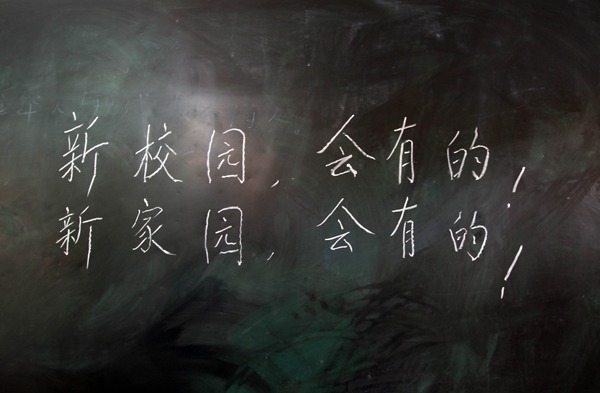 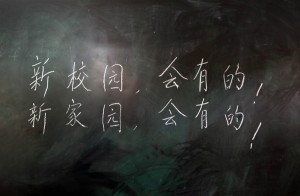 Hu Jintao, president of the People’s Republic of China 2002-2012. “Fox”(狐 hú) sounds the same as the surname Hu (胡 Hú). Hu Jintao earned this nickname in 2010 while visiting earthquake victims in Yushu County, Qinghai. Hu entered a classroom and wrote on the blackboard, “There will be new schools! There will be new homes!” (新校园，会有的！新家园，会有的！) He then led the students in a recitation of these lines. The blackboard is being preserved in the Qinghai provincial museum.