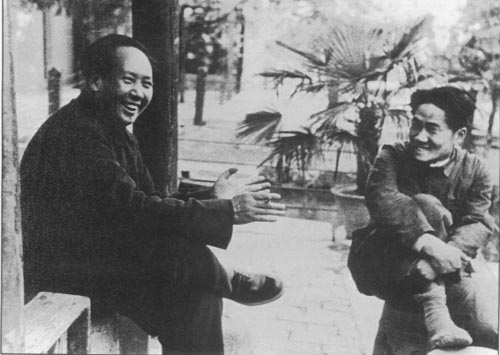 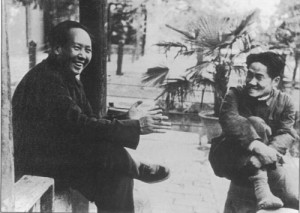 What is said to have killed Mao Zedong’s oldest son, Mao Anying. The younger Mao, who had studied abroad in Russia, volunteered to fight in the Korean War and was assigned to be Peng Dehuai’s Russian translator. According to legend, Mao Anying cooked fried rice with eggs in the daytime, against military regulation. The eggs were a rare delicacy at the time and had been just been sent to Peng Dehuai from Kim Il-sung. Spotting the smoke from the fire, an American plane dropped napalm on the site. Unable to escape, Mao perished in the flames.

Regardless of the truth of the story, Mao Anying did in fact die in 1950 when his camp in a Korean cave was napalmed.

Netizens credit egg fried rice for saving them from North Korea’s fate as a country ruled by dynastic autocrats, as it destroyed Mao Zedong’s heir. On Baidu Tieba, one user wonders: