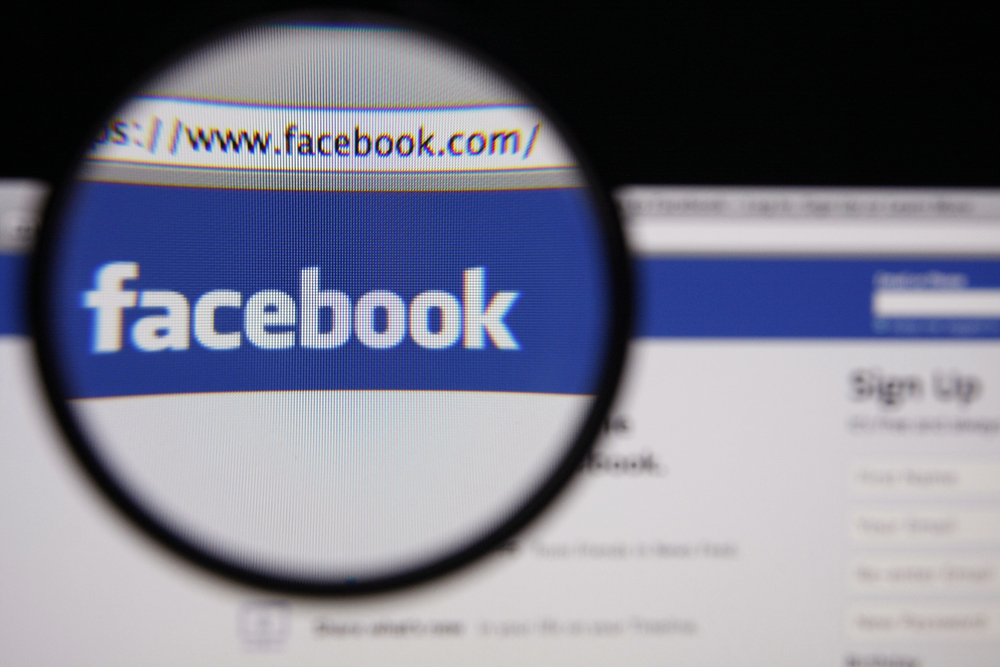 (1) All news portals, social media websites, Weibo, and forums are kindly asked to strengthen verification and cleaning up of discussion about the bus fire in Yibin, Sichuan.

(2) The media must not continue to follow the story of a Guizhou father who committed suicide after having more children than allowed by the law.

(3) Find and delete [contents concerning] Facebook planning to open a sales office in Beijing. (May 13, 2014)

77 people were injured when a bus caught fire in Yibin, Sichuan.

Wang Guangrong killed himself in March, reportedly because he could not afford the RMB 22,500 (USD 3,612) penalty for having four children. The story has just broken.

Facebook is preparing to open a sales office in Beijing. The social networking site has been blocked in China since 2009.