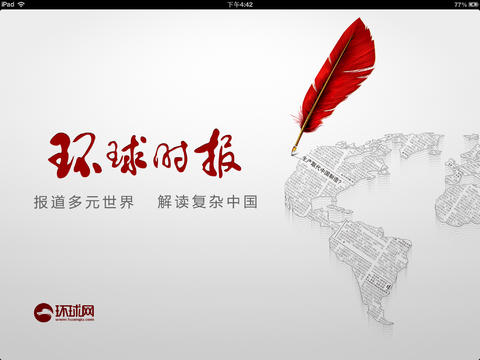 A Global Times feature calling Pishan County, Xinjiang the “hometown of terrorists” has infuriated netizens. Pishan is the home of one the people involved in the recent attack on a street market in Urumqi. From Andrea Chen at the South China Morning Post:

Cai Yuzhi, a retired former chief editor of a newspaper in Xinjiang, wrote an open letter on social media to the Global Times yesterday saying the story was unfair to the overwhelming majority of its residents. “Terrorists cannot represent an ethnic group or a region. The Global Times has departed from the country’s ethnic policies and violated media ethics,” he wrote in his letter. [Source]

The Global Times is a state-run newspaper run by the People’s Daily.

The central government has launched a “year-long nationwide crackdown on terror” in response to recent attacks in train stations and other public places perpetrated by “Xinjiang separatists.” Meanwhile, 55 people, apparently all Uyghur, were publicly sentenced at a sports stadium in Yining, Xinjiang yesterday.