5% of Active WeChat Accounts Shut Down for Prostitution Ties 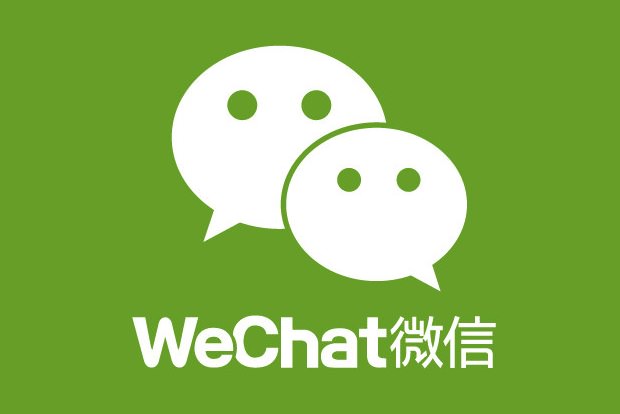 Amid an ongoing government campaign to increase central “Internet management” capabilities, a crackdown on the popular messaging application WeChat was recently revitalized, and central authorities also launched a new online pornography sweep. TIME reports that WeChat’s holding company Tencent has announced the shutdown of 20 million WeChat accounts for links to prostitution—a notable proportion of the service’s user base.. Late last month, Beijing announced that Internet companies who did not take initiative to root out “rumors and information related to violence, terrorism, and pornography” would be held directly responsible.

In response to pressure from Beijing, the Chinese company behind the popular messaging app WeChat said Tuesday that it had shut down 20 million accounts for being linked to prostitution.

Tencent Holdings Ltd. dubbed the massive shutdowns “Thunder Strike” in a blog post. WeChat is a three-and-a-half-year-old micro-messaging site with an active-user base that just surpassed 396 million people—meaning Tencent shut down 5% of active accounts. […] [Source]

Lily Kuo notes that this online prostitution crackdown—occurring in a country where the sale of sex, while illegal, is largely accepted—may be another central government move to gather control over the unruly hinterlands of cyberspace:

[…] Pursuing prostitution may simply be the best way to rein in the most successful social media giants.

Prostitution, which is technically illegal but largely condoned and rampant in China, has been increasingly moving from red-light districts on to the internet and mobile phones, as it has around the world. And WeChat, which offers both private messaging and payment services, has been right at the center of that move—last year, a video went viral that showed a woman teaching another how to use WeChat and other chat apps to attract customers for sex work. Still, aside from the arrest of 11 people in an alleged prostitution ring operating on WeChat last year, there have been no widespread crackdowns on selling sex on the messaging platform until now.

So what’s changed? The fact that millions of Chinese internet users are turning to WeChat to post their thoughts, chat, and keep up with the news—thoughts and news that might not be approved by China’s censors—may be one reason for more scrutiny. China’s censorship regime is still figuring out how to keep tabs on the increasingly popular chat app, which is taking internet users away from the microblog Weibo, a platform authorities have spent years monitoring and censoring relatively successfully. [Source]

In a speech on “ideological work” [Chinese] last August, Xi Jinping identified the Internet as the “main battlefield in the struggle for public opinion” (互联网已经成为舆论斗争的主战场). Since then, his administration has put much effort into cracking down on social media. After the once lively digital commons of Sina’s Weibo microblogging platform began to languish, the focus turned towards managing the relatively private conversations taking place on WeChat, where popular accounts—many of which associated with independent news media—were shut down in March.