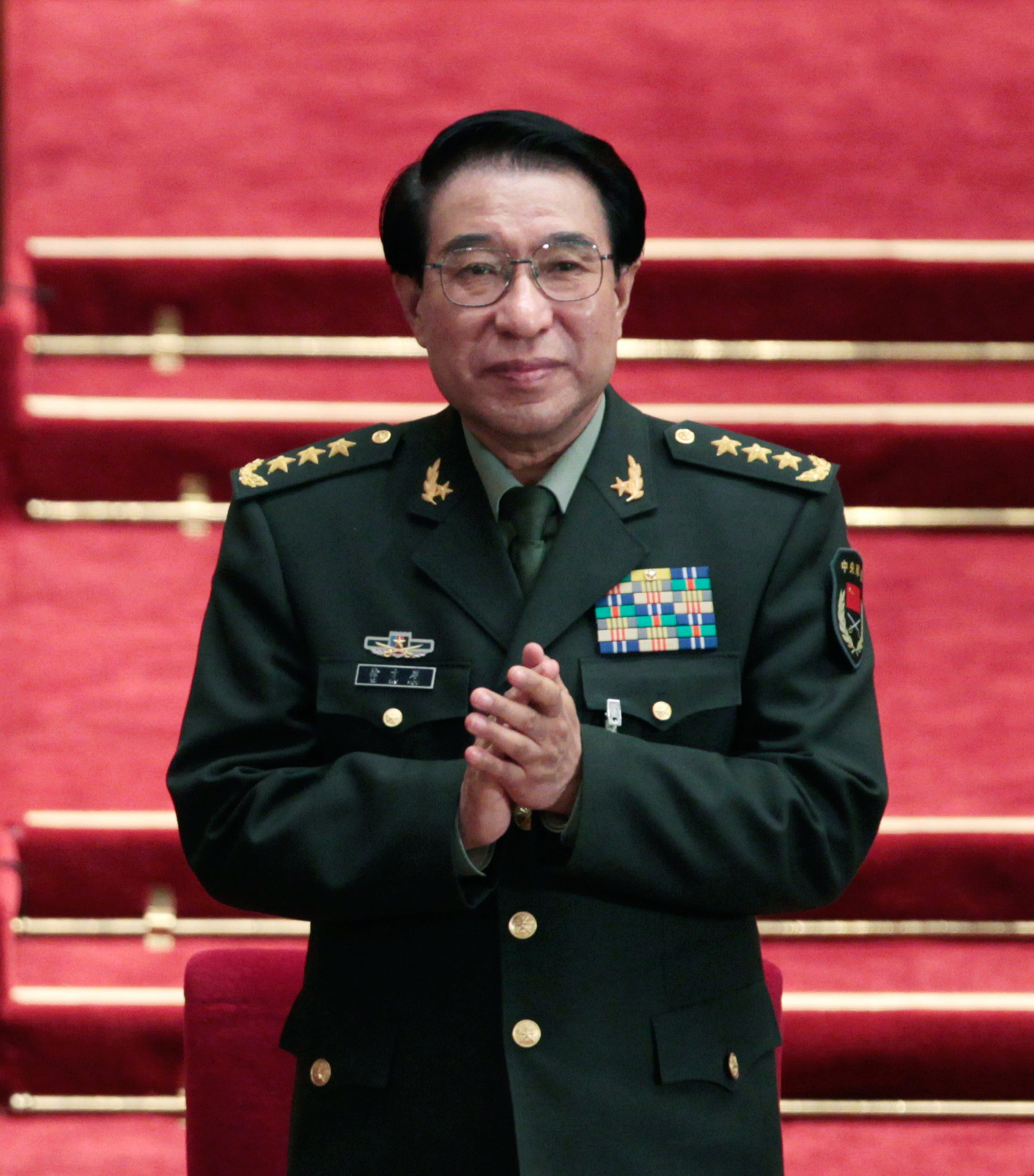 In the most far-reaching public move so far in President Xi Jinping’s drive against corruption in China, the Communist Party on Monday expelled a retired military commander, Xu Caihou, and handed him over for a crime investigation on charges of taking huge bribes in return for military promotions.

Until his retirement in late 2012, General Xu held one of the highest ranks in the People’s Liberation Army, as a vice chairman of the party’s Central Military Commission. He was also a member of the elite Politburo. He has become the most prominent Chinese military leader to be purged in decades, and the most senior official named publicly in Mr. Xi’s campaign to clean up the elite and impose his authority on the party, government and People’s Liberation Army.

[…] “The investigation found Xu Caihou used his office to provide help for others in promotions, and accepted bribes directly or through his family,” said the commission, citing the meeting. “He exploited the influence of his office to bring gain to others, and his family accepted wealth and property from others, gravely violating party discipline and bringing suspicion of the crime of accepting bribes. The circumstances were grave and the effects were malignant.” [Source]

Hailing the news that “Anti-graft blitz KOs civilian, military heavyweights,” Xinhua tallied the high-ranking officials who have been investigated since November 2012, noting that “since February, at least two provincial or ministerial officials have been investigated for corruption every month.” The report stressed that more publicly visible low-level corruption often thrives in the shelter of these senior “tigers”:

Huang Weiting, a researcher with “Seeking Truth,” the official magazine of the CPC Central Committee, attributed the progress to the strategy of fighting both “tigers” and “flies.”

But punishing corrupt minor officials affects how ordinary people feel about the Party because, if a low-level official is corrupt, ordinary people see it first hand and may be hurt worse, he added.

“In many cases, tigers and flies are symbiotic. If a senior official is corrupted, it would be hard for his inferiors to keep clean. If there was a large group of low-level corrupt officials, it would not be surprising to find a big boss behind them,” he said. “We can not take them down if we do not fight them both.” [Source]

But suspicions persist that tigers are being targeted for reasons other than the number of flies on their bellies. In addition to Xu, three other Party officials have also been freshly sacked for alleged corruption, Deutsche Welle reports:

In a probe that has come to resemble a power struggle to some, Xinhua also announced the expulsions on graft allegations of Li Dongsheng, the former vice minister of public security; Jiang Jiemin, the former head of the state asset regulator; and Wang Yongchun, the former deputy head of the state energy giant China National Petroleum Company. Media have speculated that the downfall of Xu and the others could presage government action against Zhou Yongkang, once a member of the Politburo Standing Committee, China’s most powerful body.

A number of officials and others with close ties to Zhou have come under investigation in recent months, and the former security chief himself now finds himself at the center of rumors about a corruption probe. [Source]

By focusing on Zhou and his allies and hammering transparency advocates, Xi appears to have forcefully rejected measures that would tackle corruption more broadly. From Steven Jiang at CNN:

“Corruption is so widespread and so endemic that campaigns are just not going do it,” said Frank Ching, a Hong Kong-based commentator and columnist on Chinese politics. “Something has to be done about the system.”

“There have been public calls for a law to require officials disclosing their assets. There has been no indication that they are going to do that. [Pilot programs have so far fallen short of advocates’ calls for public accountability.] In fact, a number of people calling for this law have ended up in prison,” he added.

“I think people will be much more convinced of the seriousness of this anti-corruption campaign if there were a move to enact such a law.” [Source]