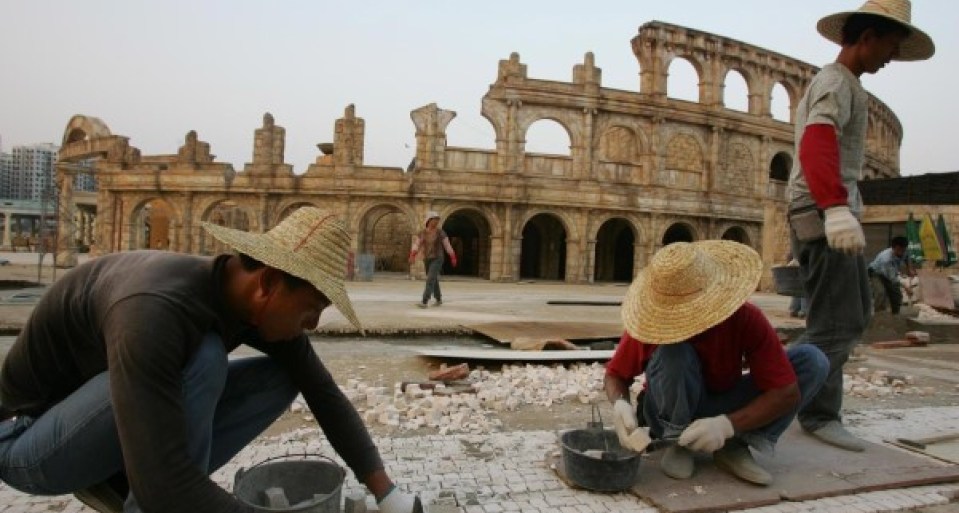 [… O]ne of the most copied buildings in China is the very seat of western power itself: the White House.  Serving as hotels, restaurants, courthouses and homes, White Houses are all over China, morphed and varied in different permutations. Still, they all have those signature columns and square portico.

Though some might argue that the Chinese have taken duplitecture to a whole new level, architects have been copying each other forever, and the U.S. is no exception.  The architect who built the White House based his design on The Leinster House in Dublin, which is now the seat of the Irish parliament. […] [Source]