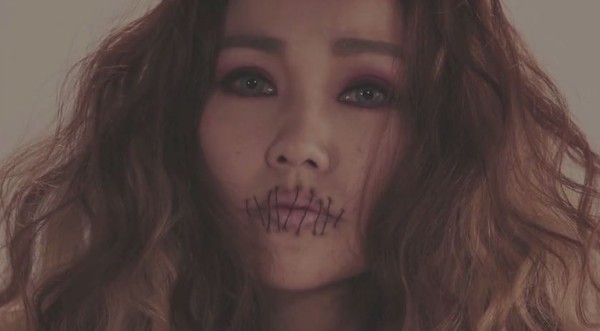 “Egg and Lamb” was released by Hong Kong pop star Kay Tse on the eve of the July 1 protests. The video shows a man in shackles, another with his mouth taped shut. The House News [Chinese] quotes its final verse as emblematic of the song’s message:

Protesters have been singing “Do You Hear the People Sing” from the musical Les Misérables. New Cantonese lyrics referencing freedom in Hong Kong appeared earlier this year [Chinese]. A flash mob performed this latest version in a busy shopping district yesterday: