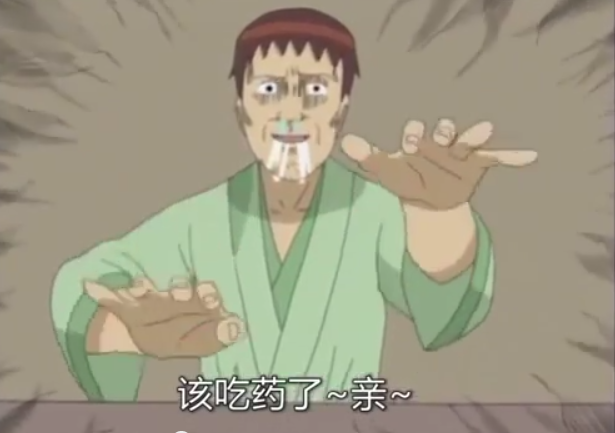 CDT has translated a Ming’en Media (明恩传媒) video from 2012 that looks at opacity in China’s local and central tax revenue allocation. This video was one of three Ming’en videos that censors ordered to be taken down from video hosting websites in a directive in May.

Alongside the Xi administration’s ongoing crackdown on Party corruption, austerity measures aimed at quelling public outrage over the “Three Public Expenditures” have been in effect since last year.

Also see CDT’s translation of the Ming’en Media videos “Who Made Us the Proletariat?” or “Who Speaks on Our Behalf?”