Academy for the Elite Stirs a Culture Clash 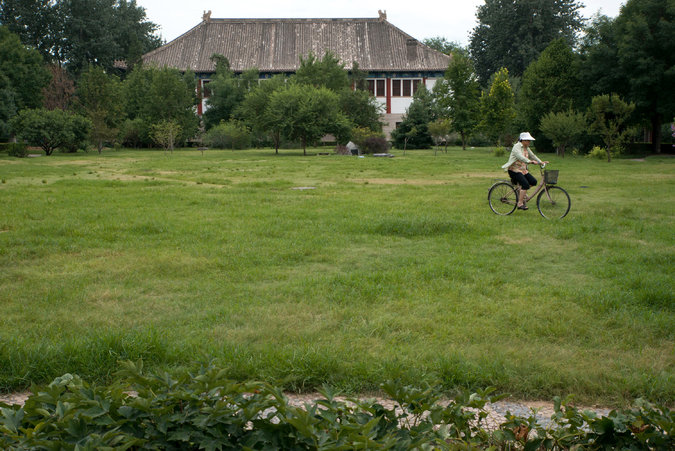 Like the [Tsinghua-based] Schwarzman Scholars program, Yenching’s stated mission dovetails with the Communist Party’s efforts to raise the global profile of Chinese universities while cultivating more favorable attitudes toward China in the West. During the ceremony announcing the academy’s creation, school officials said one goal was to produce an elite network of overseas graduates who will “understand, appreciate and love Chinese culture” and “correct the expanding misunderstanding of China by the world.”

That stated mission has stirred up anger from those who say it is not Peking University’s job to shape foreign attitudes about China. “The fundamental task of a university is to teach and nurture people, not to run leadership classes or entrepreneur classes,” read an unsigned faculty statement, published online last month, that demanded that the project be delayed for a year until issues over curriculum, recruitment and location are resolved. [Source]