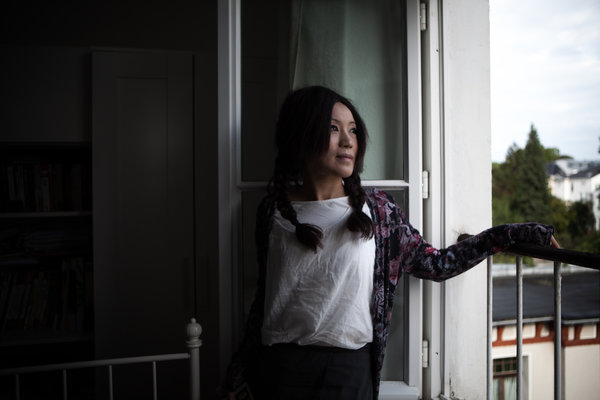 At The New York Times, Ian Johnson reports that German public broadcaster Deutsche Welle (DW) has terminated its contract with Chinese freelancer Su Yutong over alleged employee misconduct. Su’s dismissal is viewed by many Chinese commentators as a move to tone down voices that are critical of the Chinese government. Earlier this year, Su was involved in a series of debates surrounding a controversial article published by Deutsche Welle’s China correspondent Frank Sieren, who criticized Western coverage of the Tiananmen crackdown.

The activist, Su Yutong, 38, who has been exiled in Germany since 2010, was informed Tuesday that her contract with Deutsche Welle would not be renewed in 2015. In a statement on Wednesday, the broadcaster said the decision had been made because she disclosed information about internal meetings and publicly criticized a co-worker.

[…] Many commentators on Chinese-language social media, however, see more at work, especially because Ms. Su was one of the most prolific bloggers on Deutsche Welle’s widely read Chinese-language website, and often very critical of Chinese government policy. In recent months, they say, more pro-Beijing voices have been given greater prominence.

[…] Liao Yiwu, a Chinese writer in exile in Berlin, said he worried that the case showed how even foreigners worry about how China will react to critical articles. Deutsche Welle is owned by the government, much like the British Broadcasting Corporation or the Voice of America, and has to balance journalistic issues with broader foreign-policy concerns. [Source]

[…] Su today released on her Facebook and Tweeter a copy of DW’s Chinese-language coverage performance chart of February. She said Meuer, when sacking Su, stressed that Su did not fit into the “new direction” that DW’s Chinese-language section needs. “Please look at my direction — stories I’ve written count for half of the Chinese-language reporting done by more than 20 reporters. The most important factor is that I covered stories that aren’t liked by the Chinese Communist Party!” Most of Su’s reporting is about human rights in China and exposé on the Party leadership.

[…] Su said: “Frank Sieren has won so much support from the DW management and published numerous articles with false facts, attacking people who are critical of the Chinese government. As a journalist who knows China well and familiar with and in support of Chinese human rights, I protest that Sieren’s views being promoted on the platform of DW. I protest that the DW Director General and Editor-in-chief continuously support Sieren. With their support, Sieren even published a piece smearing artist Ai Weiwei, using the language of Global Times. In his recent column, Sieren ridiculed Ai, saying Ai was going after the market and fame.” [Source]