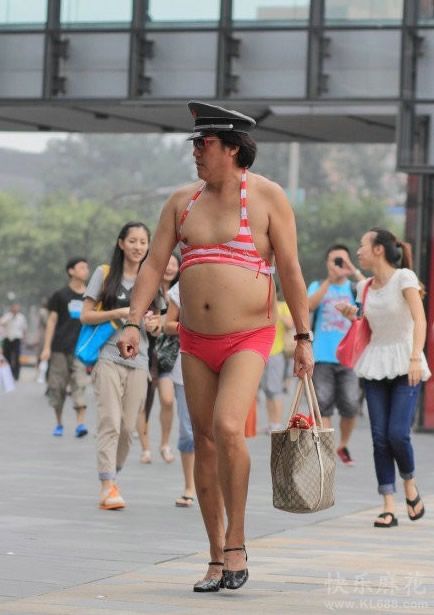 All websites must find and delete “Analysis: Why Can’t the Situation and Number of ‘Naked Officials’ in 10+ Provinces Be Disclosed?” Do not hype related discussions. (August 7, 2014)

According the to article, published by People’s Daily, an investigation of government officials for “nakedness”–sending their family and assets abroad–has just been completed in ten provinces. Zhang Xixian of the Central Party School told the People’s Daily that, while ultimately the names of the “naked officials” and the extent of their corruption should be made public, now might not be the time:

“The reasons the provinces are not making this public are that, first, we are in the midst of a critical period of ‘catching tigers,’ so many people are concerned about self-preservation; and second, the ‘naked official’ problem may involve a rather large number of people, including relatively high-ranking cadres, and there is fear that disclosing the particulars of the situation could cause a political ‘earthquake,'” Central Party School professor Zhang Xixian told the People’s Daily:

[…] “Figuring out the situation on an individual basis is the first step. This investigation measured the depth of the problem, and relied on volunteers. Right now it’s only people voluntarily filling out forms, where of course they can write down whether their spouses are abroad. But to make them report their assets, that’s very difficult,” Zhang Xixian said. “That requires more time to establish a complete legal framework.”

The article title was later changed to “Central Party School Professor: Non-Disclosure of Naked Official Numbers May Be to Prevent Earthquake in Officialdom.” The retitled article is still available from the pro-communist Hong Kong newspaper Ta Kung Pao [Chinese].