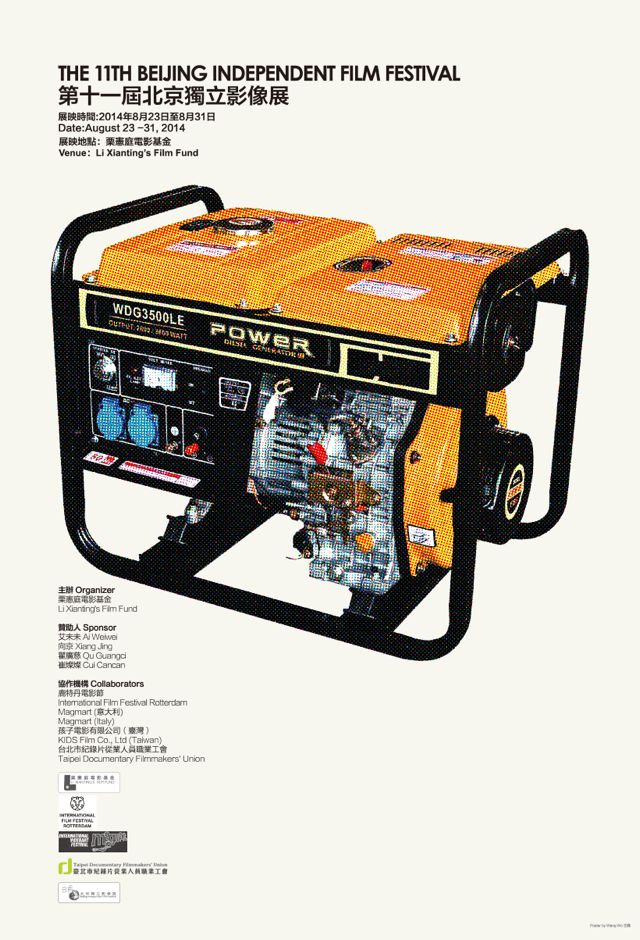 Police shut down the film festival on its opening day. AP video journalist Hélène Franchineau reported that police “broke my video camera, threw water at reporters, threatened us for filming, grabbed cell phones and yelled at everyone.” Li Xianting, the organizer of the festival, and festival artistic director Wang Hongwei were briefly detained by the police. Film director Huang Wenhai called the shutdown of this year’s film festival “the darkest day in the history of Chinese independent film.”