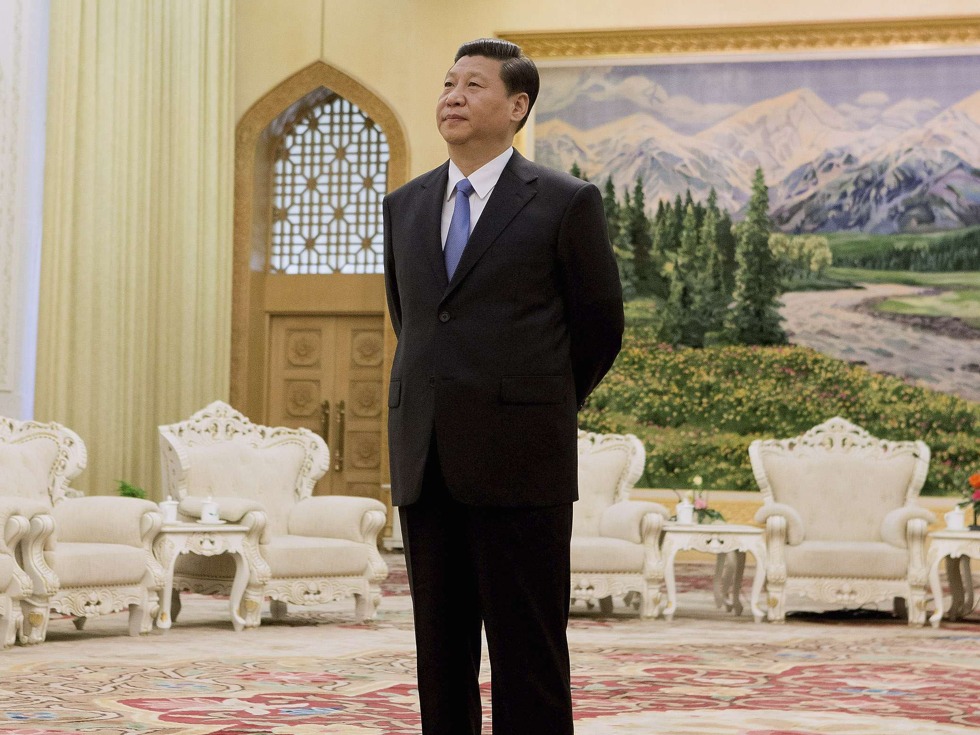 All media are kindly asked to repost on the double homepages [main and news] the Duowei article “Xi Jinping Is Awakening China.” Take care to control commentary. (August 19, 2014)

Mainland Chinese media have been reposting an “excerpt” from the Duowei article [Chinese], which praises president Xi Jinping for promoting China’s “national rejuvenation,” particularly through his anti-corruption campaign. The “excerpt” [Chinese] is actually an edited version of the original. The English “translation” on China Daily’s website also omits sentences which must have been deemed sensitive or unfit for English readers. For example, the English version mentions the late South African president Nelson Mandela’s “special connections” to China, but omits the quotation attributed to Mandela in the opening paragraph: “He once said, ‘While I was imprisoned on Robben Island for over twenty years, my moral support came from China!’” (他曾称，“我二十多年在罗本岛狱中生活的精神支柱来自中国！”) In the conclusion, former president of Singapore Lee Kuan Yew is quoted as putting Xi in “the Nelson Mandela class of persons.”

From the China Daily:

After showing his resolve with a sweeping and unprecedented anti-graft campaign, which netted Zhou Yongkang, a former member of the Political Bureau Standing Committee of the CPC Central Committee, the spotlight of global attention is now on President Xi Jinping.

A year ago, many in China didn’t believe that the CPC would investigate such a high-ranking former top official as Zhou, nor did observers in other countries imagine that Xi, who just come to power, had the capability and courage to cage such big “tigers” as Zhou and Xu Caihou, the former vice-chairman of the Central Military Commission.

The outside world has mostly been impressed by the ruthlessness of the CPC’s anti-corruption campaign. Yet, many people close to the CPC ruling circle said that the fight against corruption is just part of the political objectives of the central leadership led by Xi. Behind the anti-graft campaign is a grand blueprint, which analysts have labeled “The Second Reforms”. The new concept contains a lot more than the word “reforms” can convey and has gone farther and wider than the outside world would imagine. Xi aims to break the entrenched bureaucracy and vested interests of officialdom formed during the fast economic expansion and initiate a brand-new model of governance for a modernized country. What is even more noteworthy is that Xi is quietly leading a revolution that is transforming the CPC’s theory of governance and the legal framework for governance. It has yet to be seen how Xi is going to implement it, but one thing is for sure, he highly cherishes the breadth and depth of traditional Chinese culture. As for economic development, the “new economic normal” idea, which runs counter to the reckless development of the past 30-plus years, has appeared and is starting to take root. What is more, reform of the People’s Liberation Army has been initiated and rebuilding the soul of military has become a top priority.

[…] Xi Jinping insists that he is a loyal descendant of revolutionary elders and it is his mission to revive China and achieve the ruling party’s modernization. “Xi could have enjoyed a relaxed term of office, but as a descendant of revolutionary forerunners, he feels obligated to choose a harder road.” said another offspring of revolutionary elders. Hu Jintao turned over both the power of Party and military to Xi at the 18th CPC National Congress in 2012. Despite being in office for less than two years, Xi’s confidence has made him a mature leader who is not afraid of hardship. The image Xi presents to the public is unimaginable for others, even for friends and colleagues who used to be familiar with him. His every word is no longer an empty slogan, but from his deep thinking. [Source]

Duowei, a Chinese-language media group founded in New York in 1999, is known for its pro-Beijing stance. According Radio Free Asia, Sino-i Technology Ltd. bought Duowei in 2010 and moved the company’s headquarters to Beijing, but its New York address is still listed on its website [Chinese]. Duowei is blocked by the Great Firewall, although the page for the article “Xi Jinping Is Awakening China” is unblocked, according to Greatfire.org:

On the Duowei article page, several readers have complained about the edits made to the version circulating on mainland websites. “The passengers have no say in where the car goes” (车开向何方，乘客没有发言权), writes one.