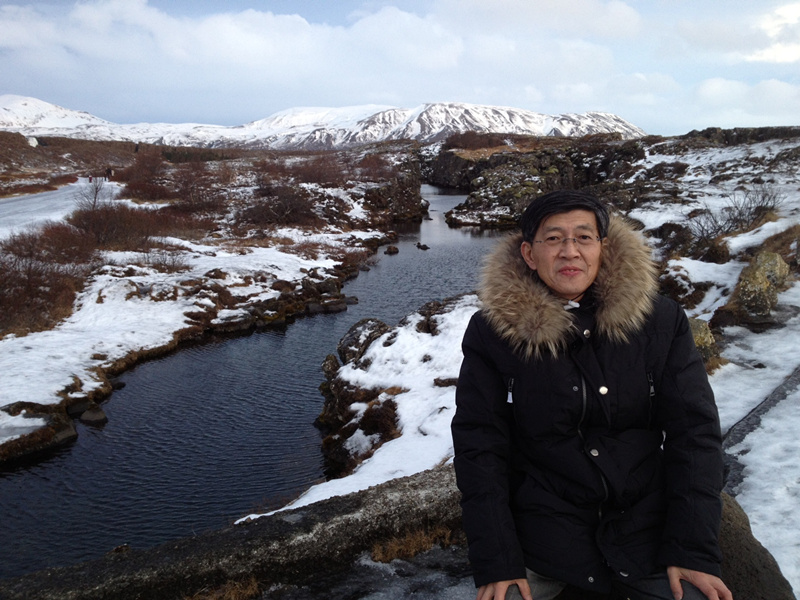 China’s ambassador to Iceland Ma Jisheng has reportedly been arrested along with his wife on suspicion of leaking state secrets to Japan. Ma had twice previously served at Beijing’s Tokyo embassy. From Quartz:

Chinese ambassador to Iceland Ma Jisheng and his wife, Zhong Yue, have been arrested (link in Chinese) by Beijing on suspicion of leaking national security secrets to Japan, according to a Chinese-language media report.

[…] Ma, who served as secretary in China’s embassy in Japan (link in Chinese) in the mid 1990s and again as commissar in Toyko between 2004 and 2008, has espoused the typical Chinese criticism of Japan. In February, he penned an editorial (link in Chinese and Icelandic) in an Icelandic newspaper criticizing the visit to the controversial Yasukuni Shrine by Japan’s prime minister Shinzo Abe.

The Icelandic news site Grapevine reported earlier this month that Ma left the country in January—before the editorial was written—and has not been heard from since. A spokeswoman for the Icelandic government said it had been notified that “Ma would not return to his post for personal reasons,” Reuters reported. [Source]

Many took to Weibo to declare Ma a traitor. Weibo user 复旦大学冯玮 likened Ma to another self-proclaimed patriot whose name was recently soiled [Chinese]:

复旦大学冯玮: First, these idiots have duty and power, and also information they can sell. These are the prerequisites for a traitor; Second, these idiots are the same as Rui Chenggang: they’re patriots on the surface, but traitors in essence. (September 17, 2014)

Ma Jisheng’s alleged leaking of security information recalls a similar case in 2007, when China’s onetime “go-to diplomat for the tense Korean Peninsula” Li Bin was accused of handing sensitive information to South Korea. Netizen Norman同学 commented on the stain cases like these leave on the country:

Norman同学: Envoys abroad defecting and becoming spies—in modern times we only know of two instances worldwide. The first was Chinese ambassador to Korea Li Bin, and the second is again a Chinese diplomat, this Ma Jisheng. Just a fucking embarrassment. (September 17, 2014)

Following foreign news outlets reporting on Ma’s arrest, the Global Times warned their English-language readers to “be wary of [the] espionage trap surrounding us.” With news of Ma’s alleged offense just breaking despite the fact that he appears to have been implicated as early as January, the editorial mentioned: “A number of major cases that startled the Chinese elite were not released to the public through the media. In actuality, reporting such incidents will educate many people by letting them know how close those manipulators of overseas intelligence agencies are to us.”