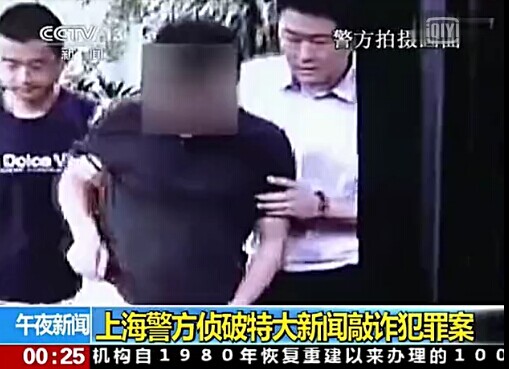 This evening, Xinhua will issue a report on the latest details in the case of suspected news extortion by 21st Century Net. Please strictly adhere to the Xinhua document in your coverage. Do not quote other sources. Also, all media are asked to pair coverage with editorial condemning 21st Century Net’s illegal behavior and firmly supporting the public security response. (September 11, 2014)

Eight people were arrested last week on suspicion of involvement in a scheme to extort businesses into paying for good press. 21st Century Net, a Chinese site linked to the 21st Century Business Herald, is accused of charging companies as much as 300,000 RMB (49,000 USD) to avoid negative reporting. In an appearance on CCTV, editor-in-chief Zhou Bin said the media group called this money a “protection fee.”