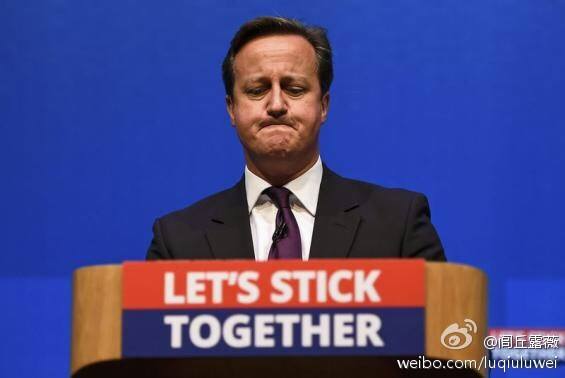 The media must not hype or comment on the Scottish referendum. All websites must take care to control content on interactive platforms. (September 20, 2014)

China has offered no official statement on the September 18 referendum for Scottish independence, which ended with the clear majority voting to stay in the United Kingdom. Foreign Ministry spokesman Hong Lei has refused to comment, as it is another country’s internal affairs. By contrast, several pieces in Chinese media gleefully attacked the referendum as a sign of British democracy’s failure to ensure stability.

The authorities are wary of comparisons between Scotland and Xinjiang, Tibet, Hong Kong, or Taiwan. In an interview with the South China Morning Post, Titus Chen Chih-chieh of Taiwan’s National Chengchi University said the “implications for Hong Kong and Taiwan were a serious concern”:

“The mainland obviously does not want to see how the Scottish decide their fate to be an example for Taiwan and Hong Kong,” he said.

[…] Su Hao, a professor with China Foreign Affairs University in Beijing, said China would follow if the United Kingdom recognised the independence of Scotland, but that did not mean China recognised the legitimacy of such referendums. [Source]

The Wall Street Journal interviewed passersby in Beijing about the Scottish referendum. No one supported secession by popular vote in Xinjiang or Tibet, saying that those territories are an integral part of China and that only a minority want independence. But Tea Leaf Nation has found that the discussion on Weibo to be a different story:

Some on Weibo appeared to disagree with Beijing’s latest move [on Hong Kong’s elections for chief executive]. Seemingly addressing the referendum—and perhaps Beijing’s propensity to quiet alleged separatists in western regions Tibet and Xinjiang with force—one wrote pointedly, “there’s nothing wrong with undertaking a referendum, without outside interference, to determine the future of a people.” He applauded U.K. Prime Minister David Cameron’s reliance on “persuasion, not mobilizing troops” as the only “civilized and respectable way” to maintain unity. Another user wondered aloud “why every time I hear about dissolution, it’s outrageous, heinous, the end of the world. What’s so wrong with splitting up?” One was indifferent to the vote’s outcome, writing, “The fact that a people comprising one-third of the land mass of the existing country can vote on their own independence is already amazing.” [Source]

Weibo user 微博搞笑排行榜 calls Scotland’s no vote “the end of an era that wanted to begin.”