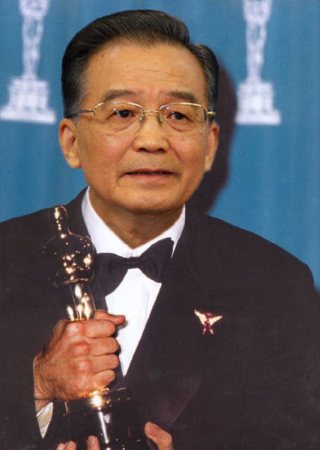 Nickname for former prime minister Wen Jiabao, a nod to his many “performances” in photo opportunities with ordinary people, especially at disaster zones. His charisma and expressions of concern for the downtrodden made Wen extremely popular. However, critics perceived his words and actions as disingenuous, designed to conceal the repressive nature of the Party.

After the April 2013 Sichuan earthquake, Wen’s successor, Li Keqiang, was photographed eating instant noodles in a tent and viewing the damage with local officials. Now he is China’s “movie star.”