Party “May Never” Open All Files on Painful Past 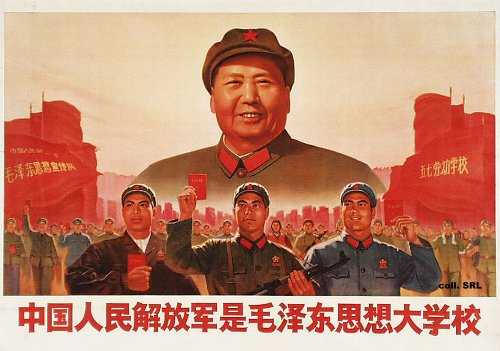 Xie Chuntao, Director of the Party History Teaching and Research Department of the Party School, which trains rising officials, said the party had reflected deeply on its mistakes.

[…] “Everyone has reached a consensus that the mistakes of the past will certainly not be repeated today or in the future.”

Only a “small number” of the party’s historical files were still sealed, he said.

“Some involve the state’s core interests, and some are not convenient to be released,” Xie added.

“From a historical research it is to be hoped that it would be best if they are all opened. But I fear this cannot happen, and may never happen.” [Source]