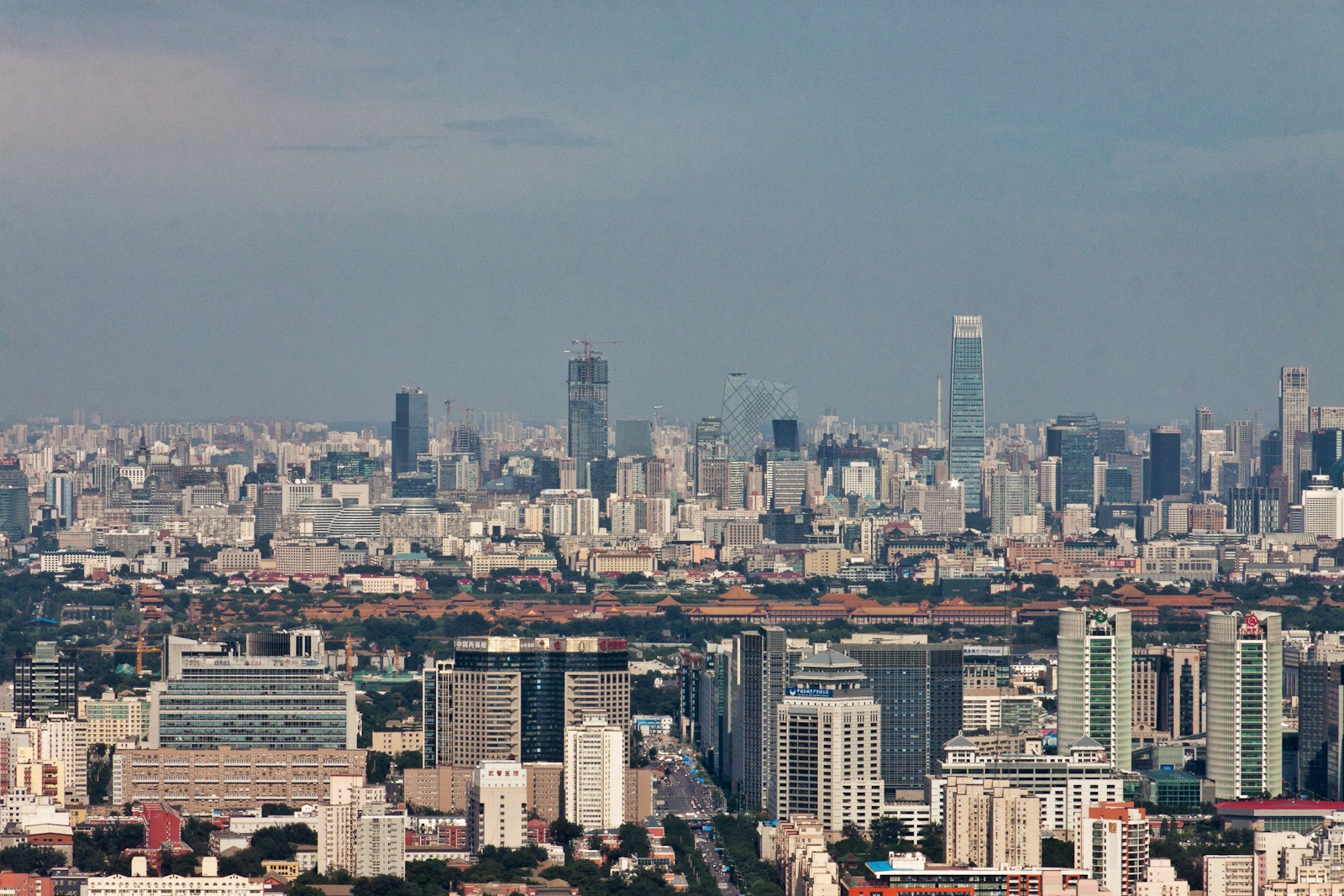 In a new series of videos, That’s Beijing traces the proposed route of Beijing’s 900 kilometer Seventh Ring Road, encompassing the neighboring municipality of Tianjin as well as eight cities in Hubei province.

The story of Beijing’s Ring Roads is in many ways the story of Beijing’s urban development. The original ring (known confusingly as the Second Ring) was constructed in the early 1980s, at the behest of city planners, who, in embracing reform-minded ideals, became convinced of the need for a modern circular highway.

[…] Set to open in 2017, the proposed Seventh Ring will extend for over 900 kilometers, with around 90 percent of its length being built through neighboring Hebei. What this means for the capital is unclear.

[…] Over the next 9 chapters, we journey along the proposed route of the Seventh Ring, through the hinterlands of Hebei, visiting the places and meeting the people whose lives it looks set to irreversibly alter. Part travelogue, part road trip, the journey is intended as a momentary snapshot of a rarely documented world. [Source]

[…] “It’s sad to see our city end up like this,” says 69-year-old Shen, a fourth-generation resident of Beijing. “But even if one day the historical areas are gone completely, at least we have these photos.”

“They can plant images of old Beijing and its beauty inside us, here in our hearts,” he told a packed room of local residents, preservationists and students during a recent talk about his photography, titled “When Beijing Was Still Beijing”.

[…] A few months earlier, Shen had published Nostalgia for Beijing – In Search of Yesterday’s World, a book of photographs taken between 1983 and 2007. Most of the centuries-old neighbourhoods pictured in the more than 400 photographs have since been razed to the ground. [Source]