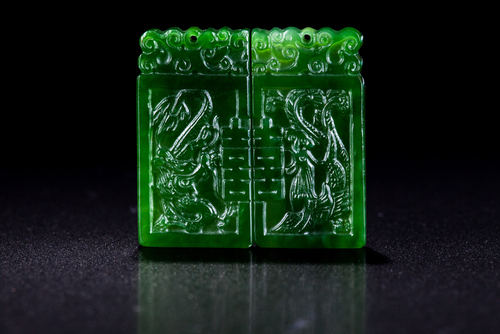 Without exception, adopt a unified approach with authoritative media in reporting on the case of former [Central] Military Commission [General] Xu Caihou. All websites in all locales must strictly inspect coverage of this case. If problems arise, responsibility will be traced. (November 19, 2014)

Days after military prosecutors announced that Xu Caihou had confessed to bribery, Hong Kong’s Phoenix Weekly reports that one ton of cash was discovered in the basement of Xu’s Beijing home. From Reuters:

In March, prosecutors searched Xu’s luxury home in Beijing and discovered stashed in the basement “more than a tonne” of US dollars, euros and Chinese yuan, reported Phoenix Weekly.

Xu had also stored countless precious gems and hundreds of kilograms of expensive jade, as well as rare antiques, the magazine said, citing a person with knowledge of the matter who is close to high levels of the military.

“Case handlers had no option but to call more than 10 military trucks before all the confiscated property piled up like mountains from this former Central Military Commission vice chairman’s house could be taken away,” the magazine said.

The report, which was carried by several mainland China news outlets, added that Xu was forced to “bow his head and admit defeat” when confronted with a list of the items. [Source]

The revelations are being deleted from Chinese news sites, as broken links from a Baidu search [Chinese] show.

Xu Caihou become the subject of a graft investigation in June, and has been expelled from the Chinese Communist Party (CCP) and stripped of his former titles.