Women of the Week: Several 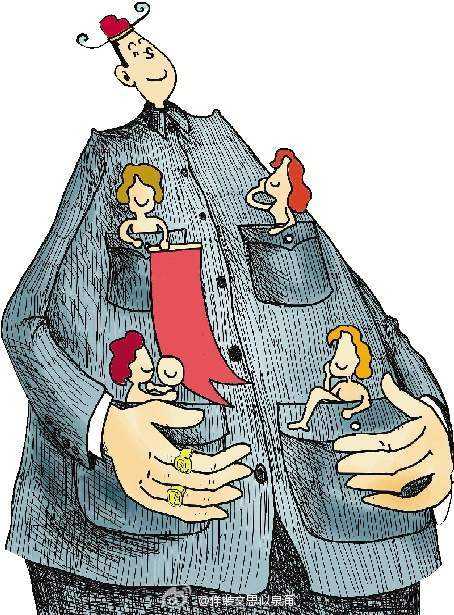 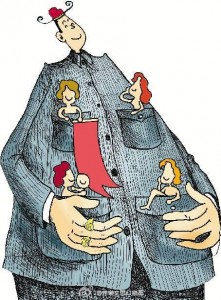 In September 2012, the Chinese Communist Party expelled Bo, citing a number of misdeeds, including engaging in improper sexual relations with “several women.” The last accusation may be unseemly, but is not in violation of any law.

After this announcement, “several women” was often used in online parodies of famous quotations and poems. It has also been cited as one of the markers of a fallen official:

木木suger: How to identify a corrupt official: (1) land transactions; (2) multiple properties; (3) family has emigrated; (4) several women; (5) offshore accounts; (6) belts and watches; (7) shocking incidents; (8) has offended the media; (9) shocking statements; (10) video clips and photographs; (11) netizen targets; (12) friend of businessmen to the bitter end; (13) bossy relatives. One of the above is enough to bring down an official, and the officials who have already fallen exemplify almost all of these at once. It’s clear that the road to eliminating corruption is a long one! (December 28, 2012)

Zhou Yongkang was also accused of committing adultery with “several women” upon his arrest and expulsion from the Party on December 5, 2014:

释不归: I just want to know, who is “Several Woman” anyway? Why are officials so fond of committing adultery with her? (December 6, 2014)