Word of the Week: (Death by) Hide-and-Seek 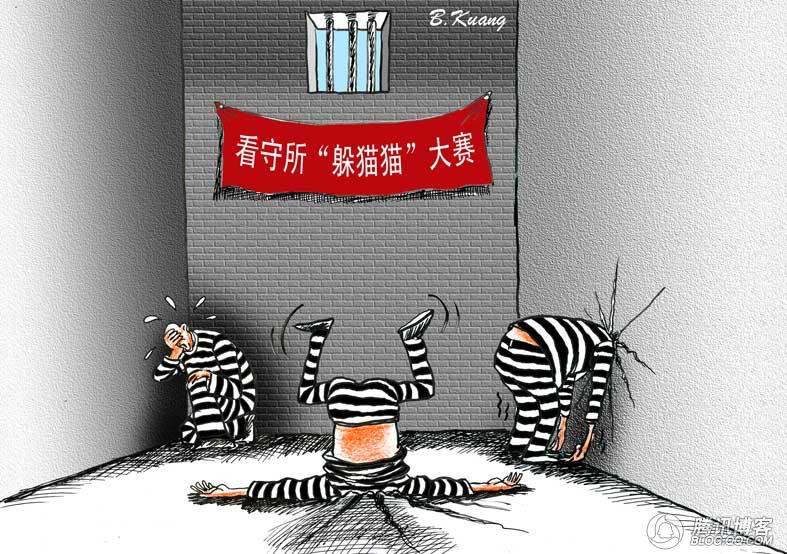 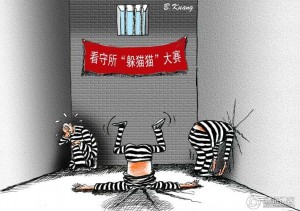