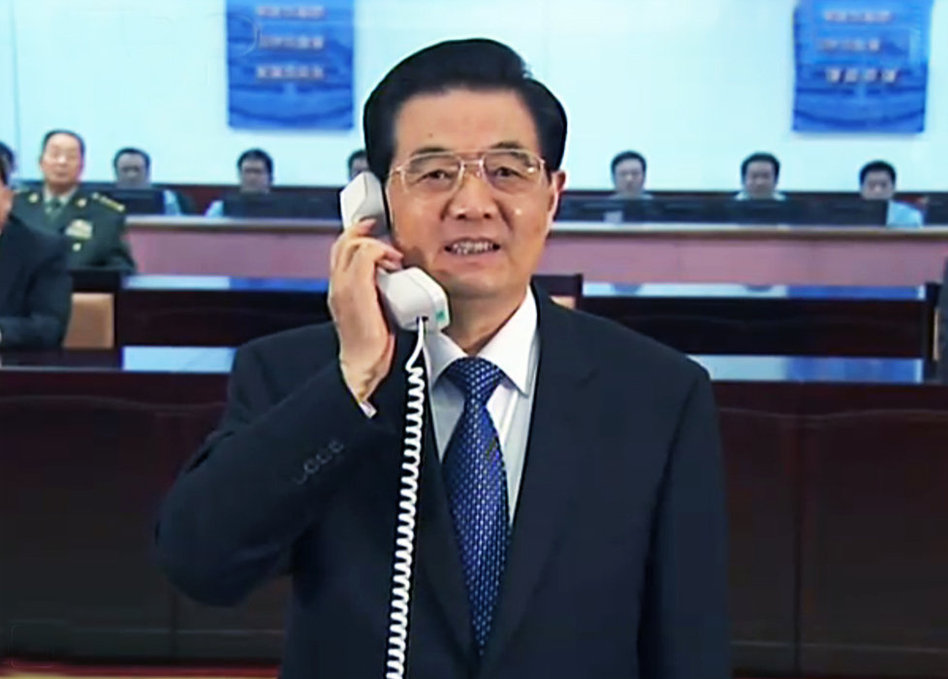 I heard that after Teletubby cut off Hot Pot*, parent company Master Kang was strangled by Tire and Teletubby. This was that firecracker bang you heard before dawn on the 20th [of March, 2012], the sound of Master Kang’s crushing defeat. While Teletubby’s film and TV careertook off over the past nine years, his heart is still in the right place. He is, after all, the man who 20 years ago stood outside Bacon Hall** behind Yangzhou Fried Rice. All thatsinging and hot pot eating depleted nine years of effort. Thank goodness Tire never took off his camouflage, so that he could ultimately take down Instant Noodles.

Tags :Hu Jintao,word of the week