Saying of the Week: Truth of the Universe 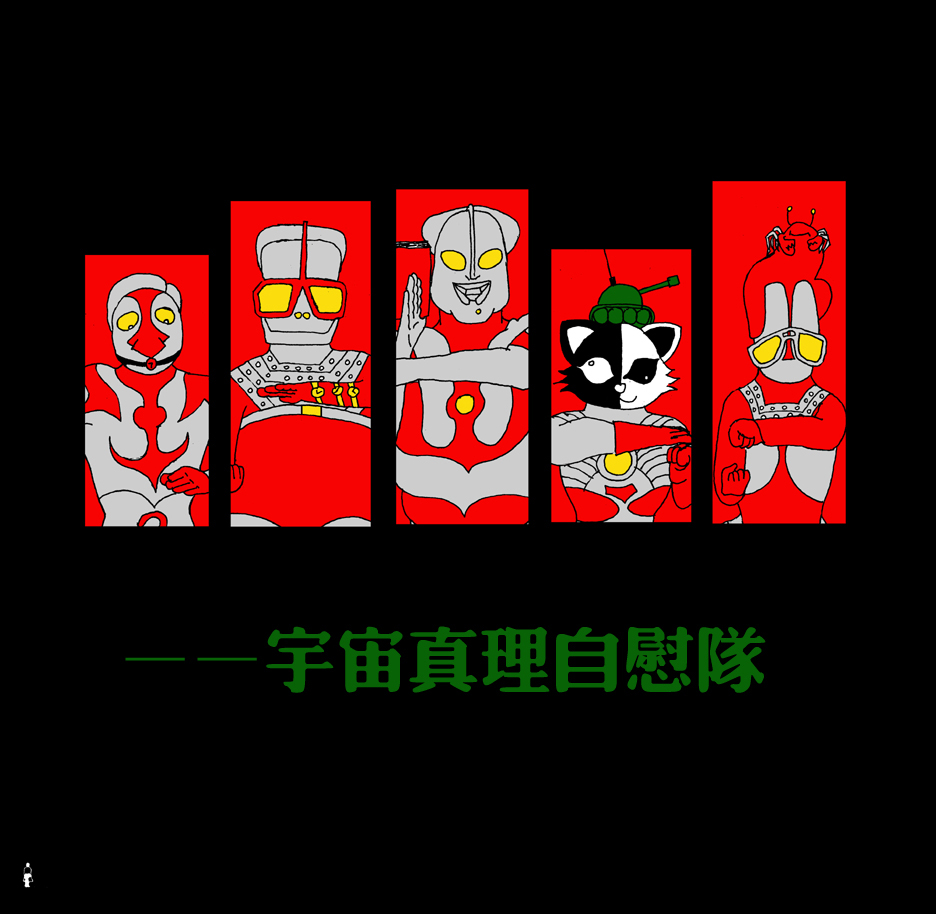 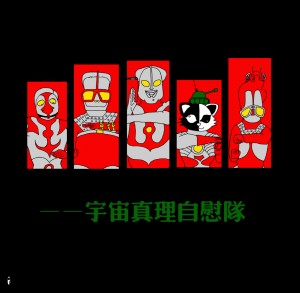 Tongue-and-cheek reference to China’s political system. The phrase “truth of the universe” first appeared in the PLA Daily in the May 22, 2013 article “Where Is Confidence in the Chinese Dream?” (中国梦的自信在哪里), written by the paper’s assistant chief editor, Sun Linping:

Faced with today’s complex and variable international environment, the task of formidable and complicated domestic reform and development, and the real trials and dangers confronting the Party, serious strengthening of our single-minded cooperation in building faith in the Chinese dream first requires holding fast to our belief in socialism with Chinese characteristics and sincere faith that “the doctrine in which we trust is none other than the truth of the universe.”

Western democracy is already showing signs of decay. This should put on guard those developing countries still searching for a path to building a political system… We must pull apart the language of Western democracy. To have a truly free spirit and an independent national character, we must first take the idea of democracy promoted by a minority of Western countries and demote it from universal to local.

Netizen “Chenli701” summed up the reasoning of the state press: “We have the truth of the universe. Isn’t everything else just local theory? (我们都有宇宙真理了，其他还不是地方理论). These two contradictory pieces of propaganda gave rise to the sardonic use of “truth of the universe” in online discussions of China’s political system.

Tags :propaganda,word of the week