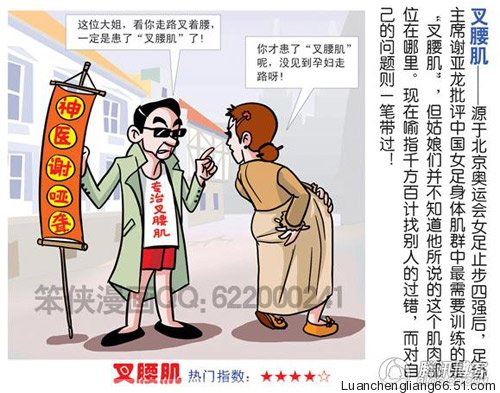 Tags :soccer,sports,word of the week