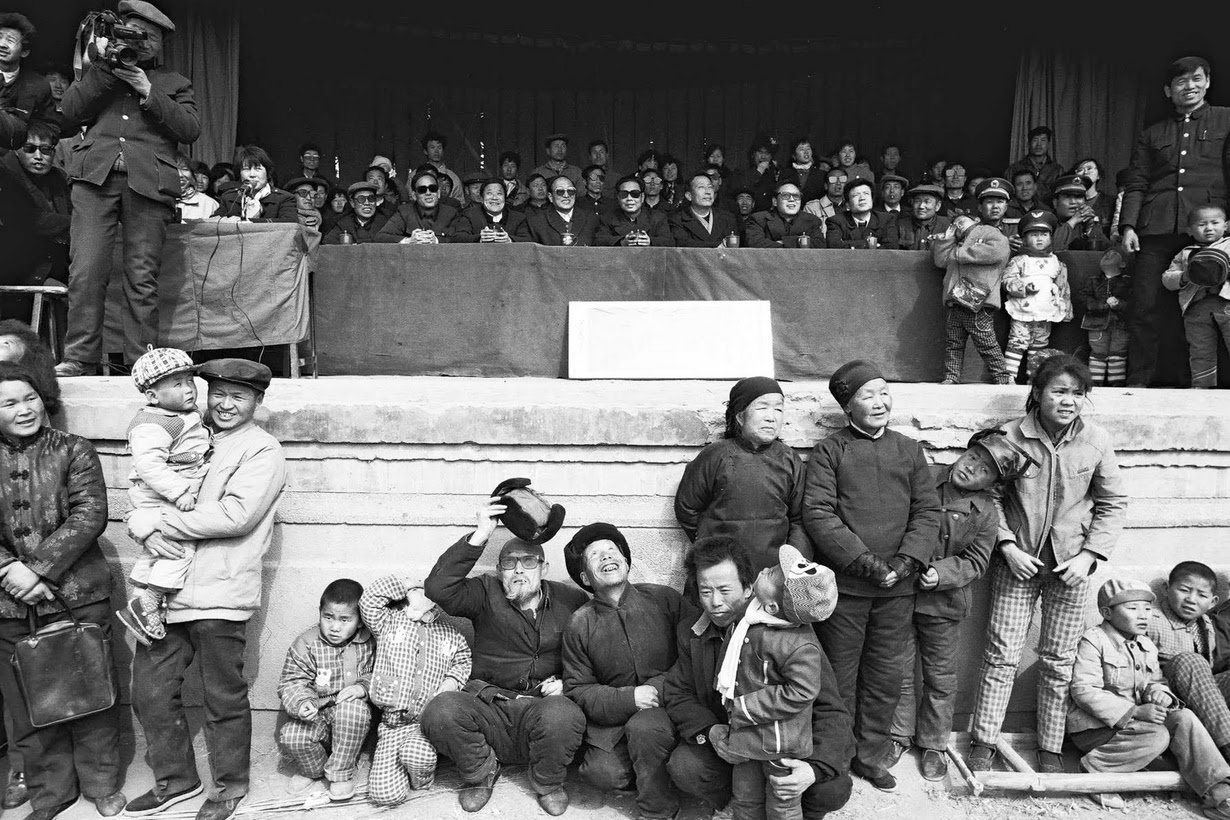 Since Deng Xiaoping initiated market reforms over three decades ago, China has transformed from an isolated economic backwater into the world’s second largest economy by nominal GDP. The accompanying development and rapid urbanization has resulted in a country hardly recognizable from the place it was in the 1970s. Reuters has selected photos from an archive spanning China’s contemporary history that serve to illustrate this stark contrast:

Over the past 30 years China has been through drastic changes, most notably the economic reforms of the late 1970s and early 1980s, which brought with them shiny high-rise buildings and industrial centres where farms, markets and fishing villages once stood.

Reuters photographers have been documenting this transformation over the decades. […] [Source]