Minitrue: The CCP Is With You Along the Way 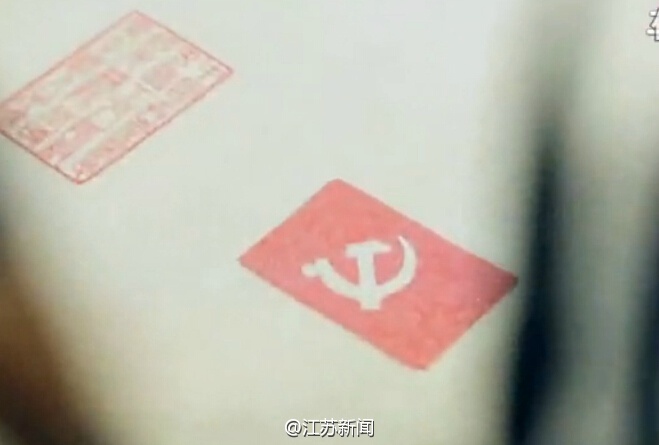 All media are kindly asked to prominently show the short propaganda film “The Communist Party of China Is With You Along the Way” by On the Road to Rejuvenation Studio. (February 8, 2015)

The three-minute video was made in 2013 but starting trending online yesterday. “This is an ancient and youthful country,” begins the voice-over, as images of blue mountains and tawny fields give way to smokestacks and traffic jams. At the New York Times, Chris Buckley likens the narrator’s deep voice to James Earl Jones’s:

The voice-over might sound a little too much like Darth Vader for some, and some of the lines — “weal and woe” — might sound musty. But the intent is clear: to reassure an international audience that the Communist Party is a benign vehicle for realizing the Chinese people’s aspirations.

[…] China’s state news media has celebrated the video as a brilliant display of the party’s ability to communicate and to win people over with its message. Critics on Twitter have given it a thumbs down, however, with some suggesting that a one-party authoritarian state fraught with corruption is not the best vehicle for realizing people’s dreams. [Source]

The production company, On the Road to Rejuvenation Studio, also created an animated short about Xi Jinping’s ascension to president, which went viral when it was released in 2013. Barely anything is known about the studio.

On Weibo, thumbs-up emoticons and messages of approval for the videos are interspersed with less favorable commentary:

@elovelife-athena: Duping the masses is one thing, obscuring reality is another. You can’t get past facts and transparency. Give financial disclosure and democracy a try. (February 8, 2015)