Quip of the Week: No Shortage of Money 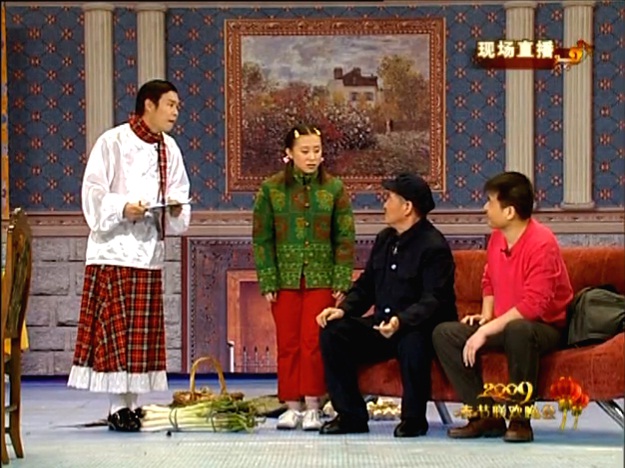 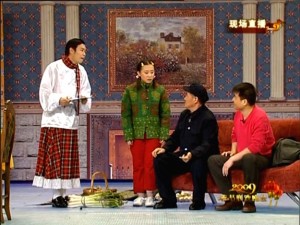 While the sketch was one of the more popular New Year gala acts, critics found fault in the moral of the story—or rather, the lack thereof. The screenwriter Wei Minglun complained, “I think what this sketch is trying to say is that, for a single night of fame, nothing is off the table. A person can grovel and brown nose. […] I saw “No Shortage of Money,” but what it really lacks is morality. At the very least, Xiao Shenyang’s character is totally amoral” [Chinese]. (There was also controversy over Xiao’s negative portrayal of a gay man and of potentially homophobic undertones in the script [Chinese].)

On December 28, 2014, Laowushiwenjian (@老武是文建) posted a photo of a banner in Beijing that reasd, “The capital’s masses welcome subway price hikes.” Miruirong (@米瑞蓉) replied, “No shortage of money?” The exchange was blocked and archived on FreeWeibo. [Chinese]

Watch the sketch (Chinese only):